Sony has introduced the A7R IV, which the company calls ‘another milestone in mirrorless’, at an event in New York City.A full-frame mirrorless camera that comes with a whopping 61-megapixel Exmor R sensor. The company says, that it delivers “medium-format image quality” with the help of a new 61-megapixel sensor.

The new A7R IV features a 15-stop dynamic range having ISO sensitivity upto 32,000 with continuous shooting upto 10 frames per second (with auto-focus and auto-exposure tracking) and 567 PDAF and 425 contrast-detect point, and 74% frame coverage. And it comes in at a lower price than the entry-level medium formats as well: It will be $3,500 when it ships in September in the US.

It’s predecessor, the A7R III, features a 42.4-megapixel sensor, as you can see that Sony has made some strides in how far it can push resolution.You’ll get 4K movie-recording with S-Log2/3 and HLG support and, for the first time, real-time Eye auto-focus. According to Sony. Even when you drop it into an APS-C crop mode, it will capture 26 MP. 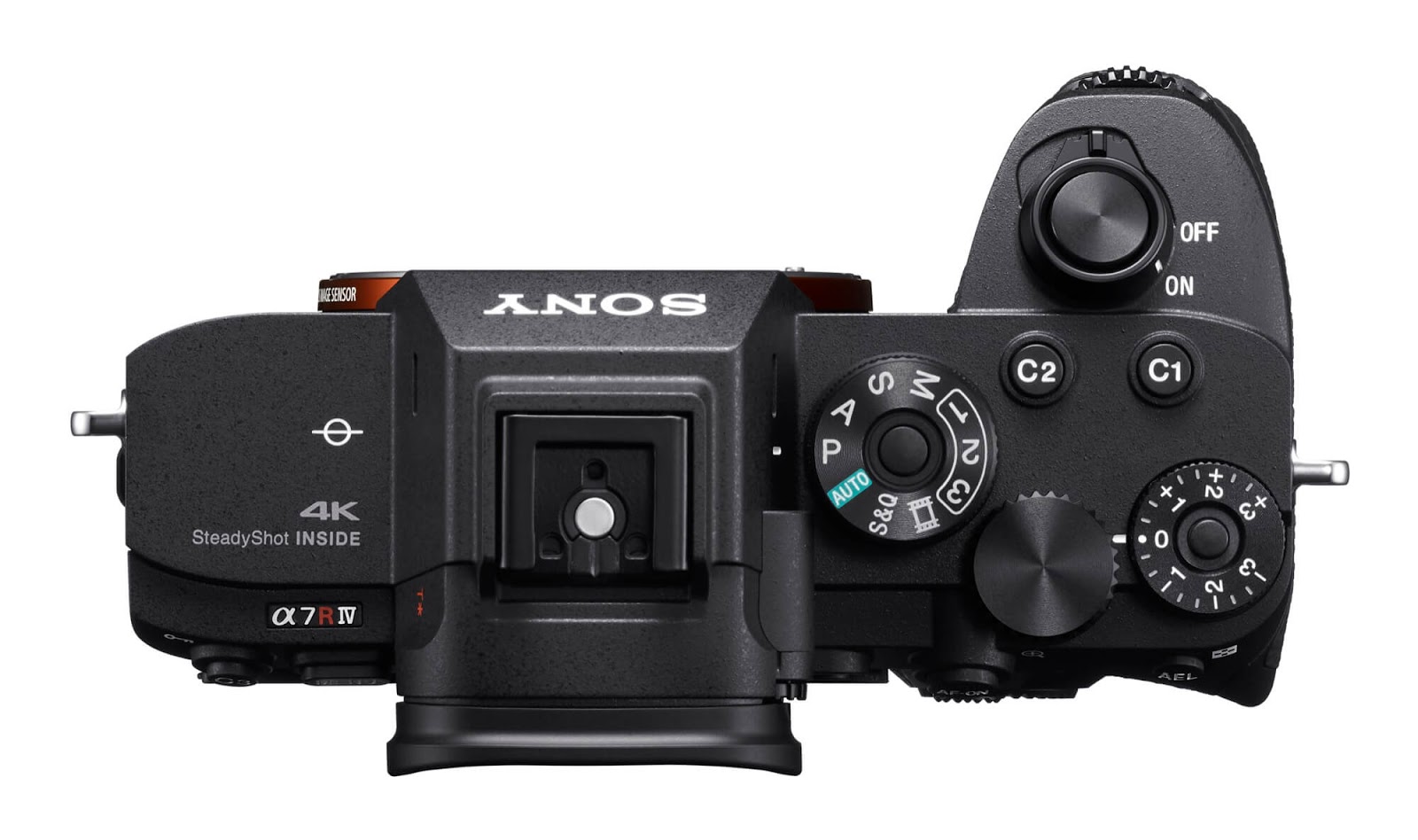 The A7R IV body has been redesigned, and upgraded with weather-sealing, foam gaskets around the battery and card doors, and raised all around the connectors, along with rubber port doors to prevent from water.Sony’s also added a multi-interface shoe for a new shotgun microphone, which is designed to record “high quality” digital sound. Speaking of, connectivity-wise, it has a USB Type-C and dual UHS-II SD card slots. 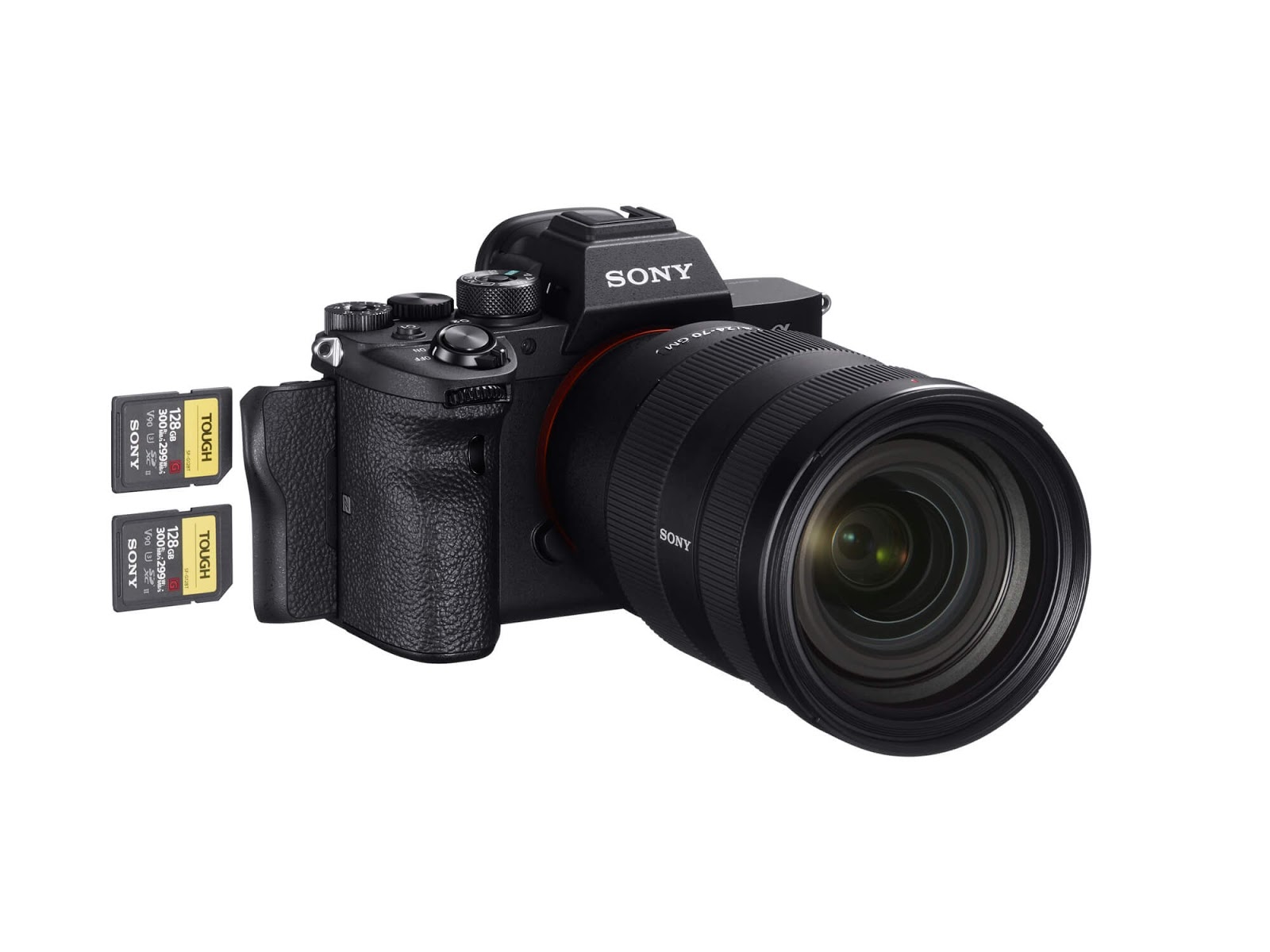 Sony says it’s upgraded its eye-tracking AF, so now you can track both humans and animals in real-time. The company says its tracking has a new algorithm that should help the camera more reliably follow subjects even when they make sudden movements.The best thing about the high resolution is that, when you scale down the images it can overcome flaws, including slight blur problems and high-ISO noise suppression artifacts. 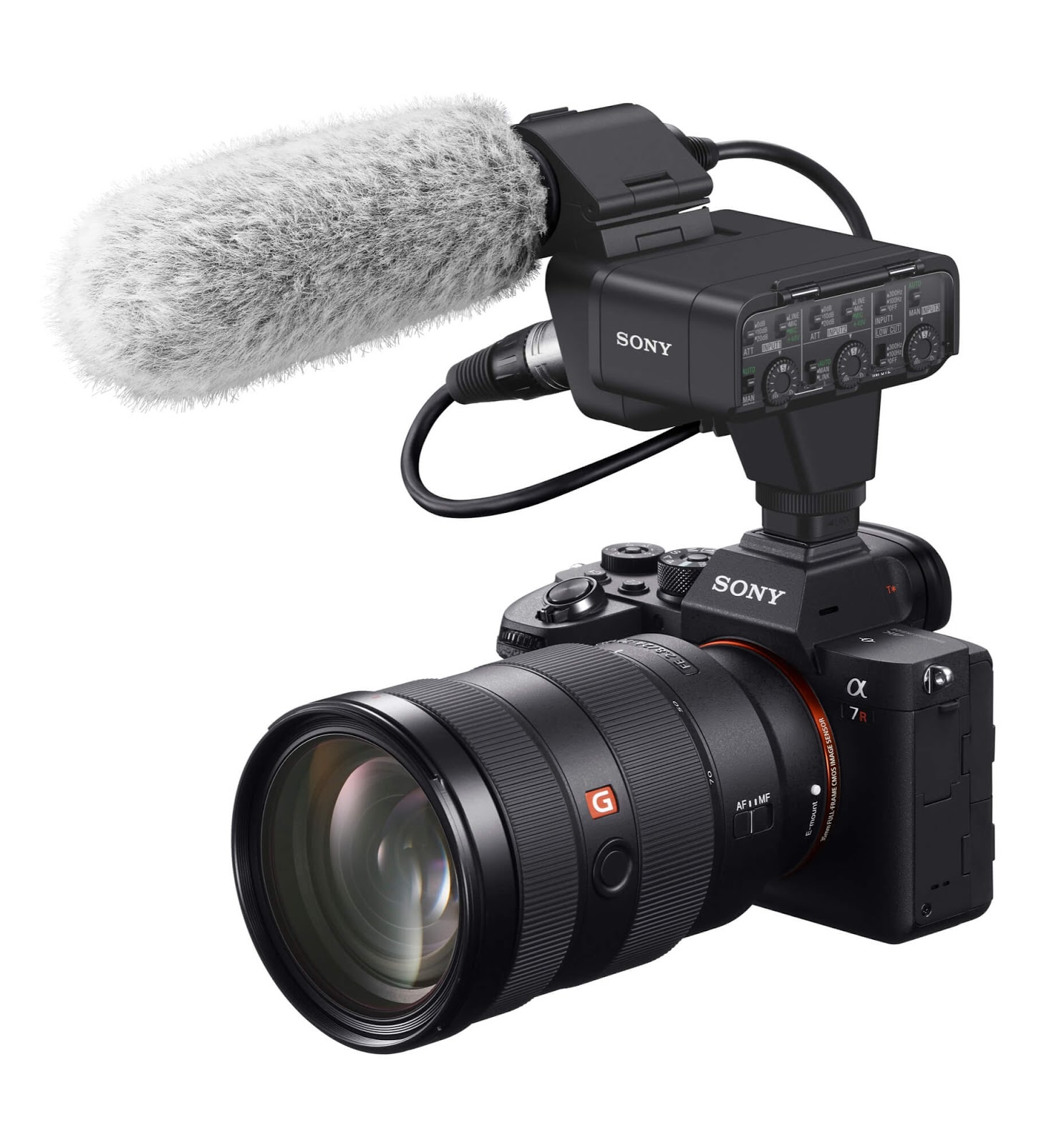 Other features are the in-body 5-axis image stabilization, 5.76-million-dot UXGA OLED viewfinder, improved dust and moisture resistance.Upgraded grip, a larger joystick, ‘newly designed’ buttons and dials with a 5.76M-dot EVF. It also has 802.11ac Wi-Fi plus Bluetooth and NFC. 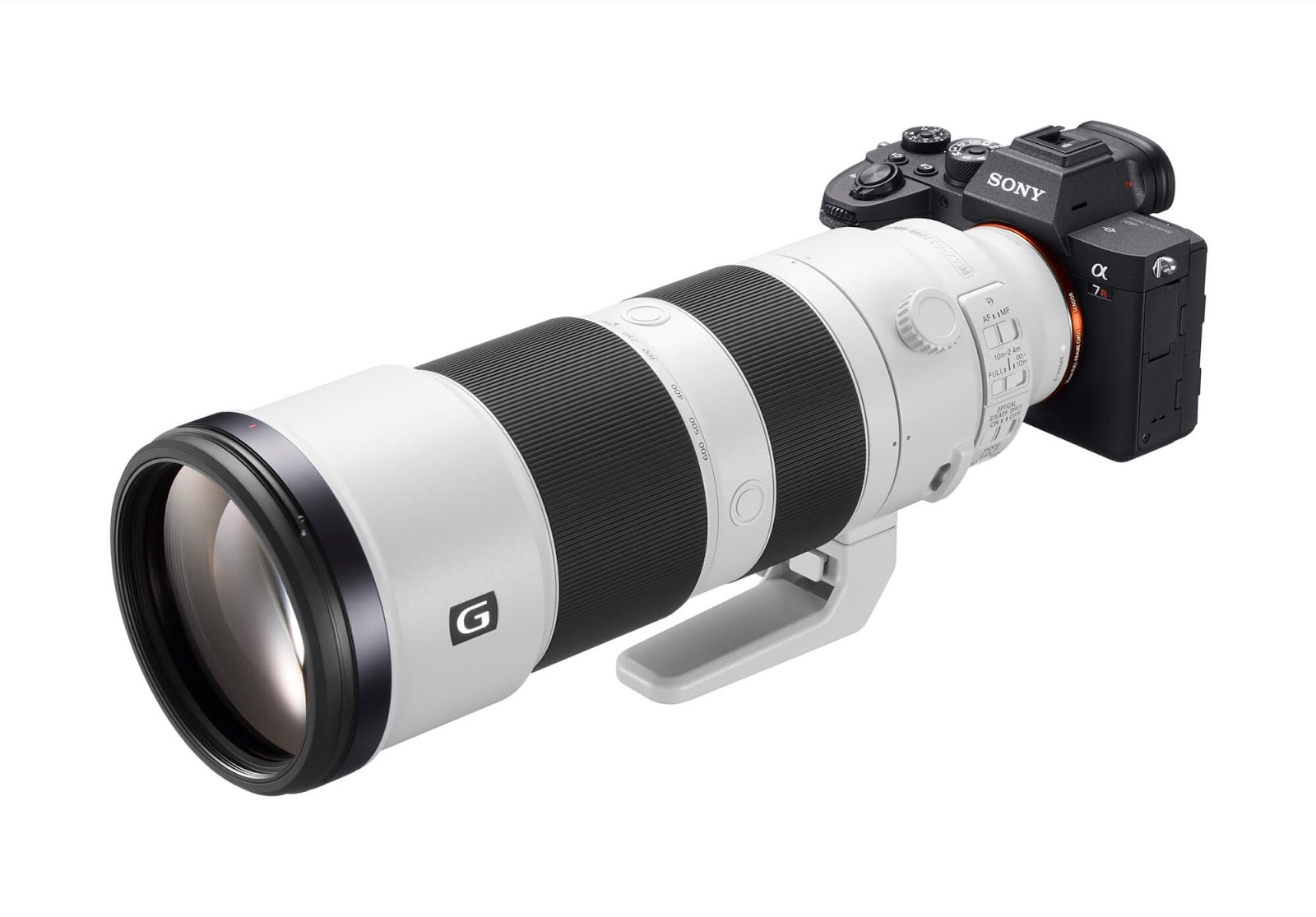 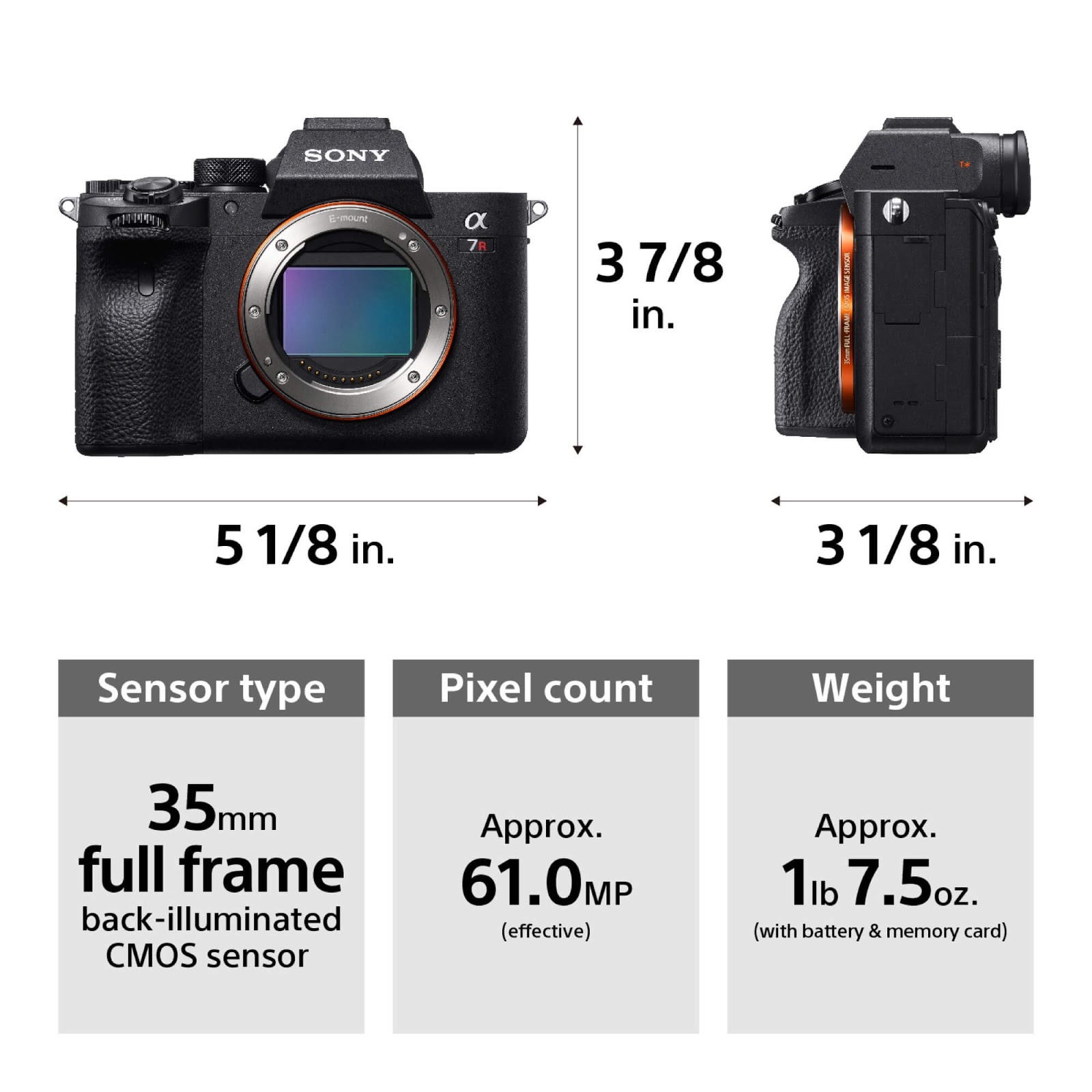