The third content update for Fortnite v9.30 patch is now live on PS4, Xbox One, PC, Nintendo Switch, and mobile devices.This time around Epic is adding air strikes.
Epic Games has added Air Strikes to the Fortnite. With which you can launch a canister of colored smoke into an area, and a few seconds later the sky opens up and pours missiles down on your target. A total of 20 missiles will come down for every Air Strike you use.Each missile has an explosion radius of 3.5 meters, and each missile deals damage to players and structures.You’ll find the canisters in floor loot, chests, supply drops, vending machines and llamas. 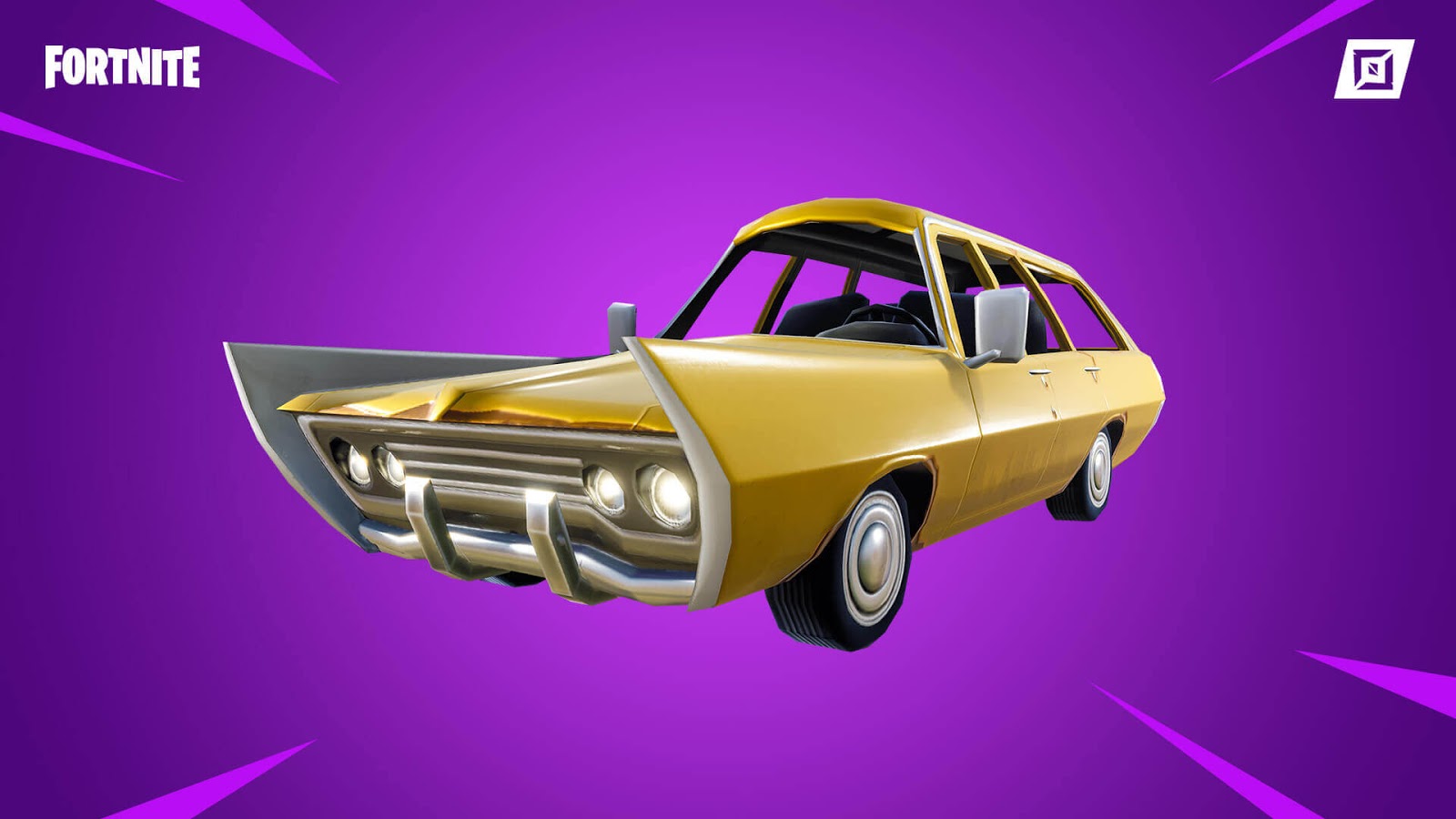 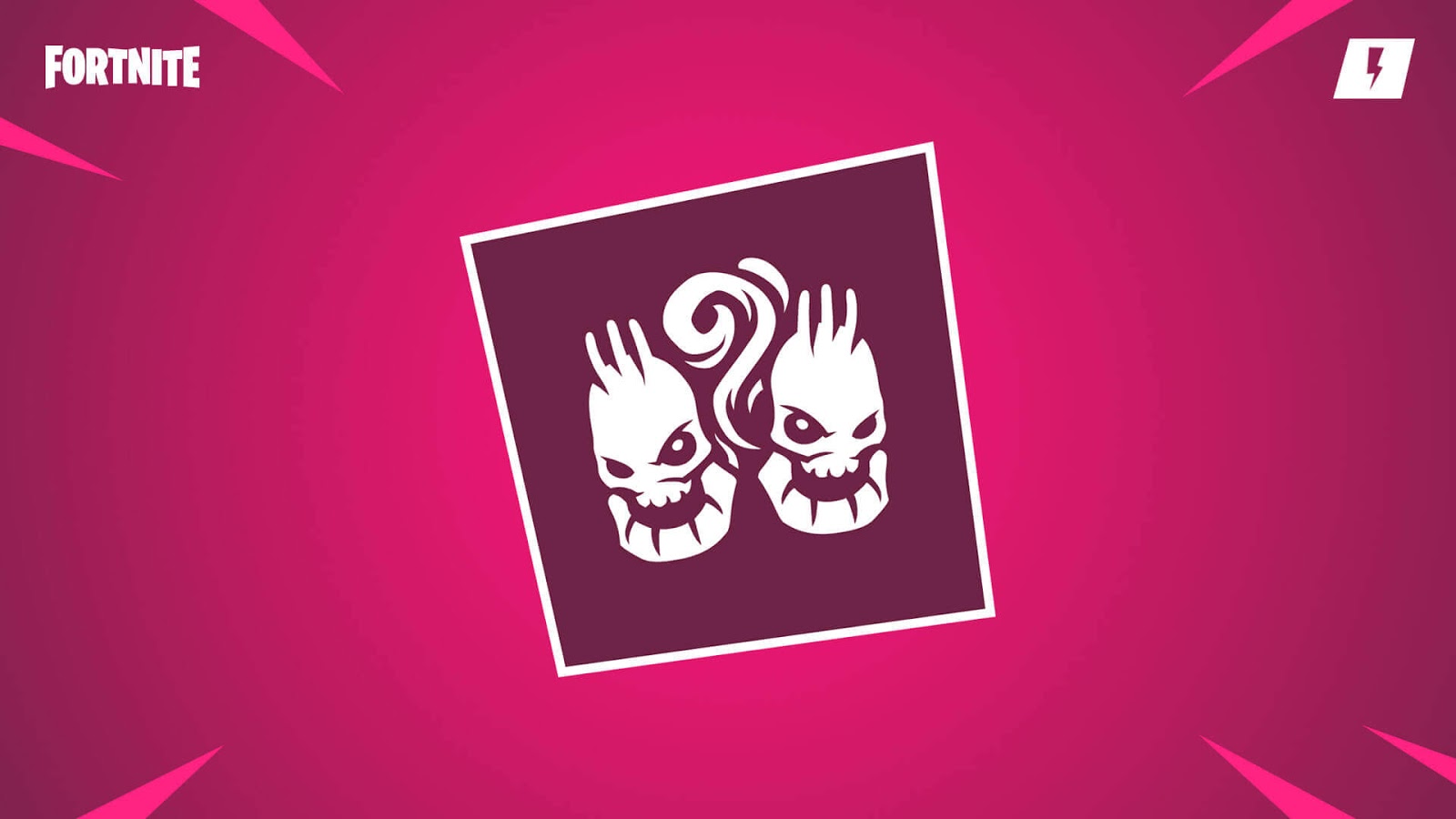 De-Atomizer 9000 launches into the Weekly Store! 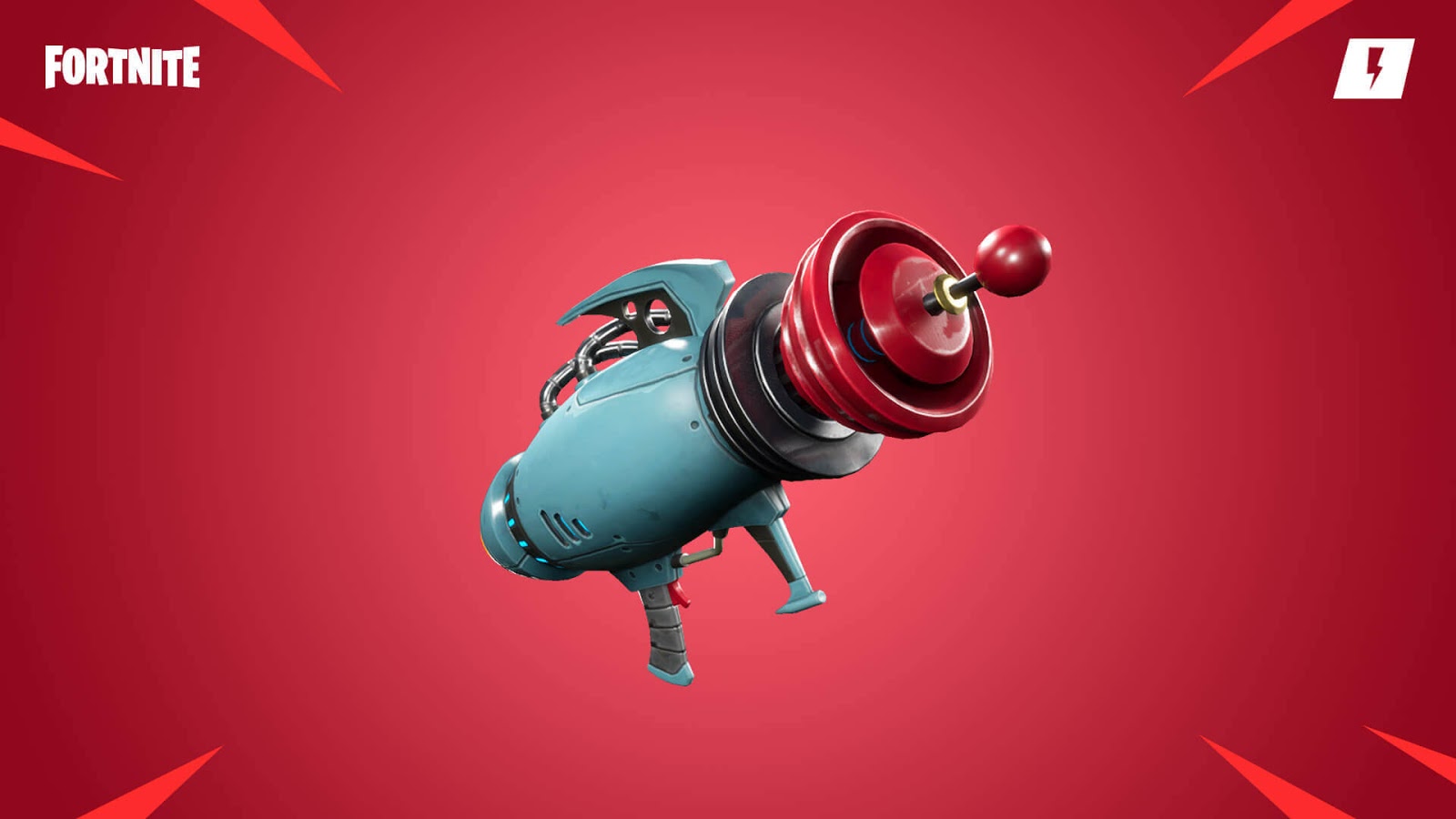