Fortnite’s V9.30 content update patch notes is now live on PS4, Xbox One, PC, Nintendo Switch, and mobile devices. Each week brings a different focus, so it’s worth checking in each time to see what each Fortnite update brings.This week’s update not only marks the start of the 14 Days of Summer event, but also introduces another new gun to the game and makes some balance adjustments to a handful of existing weapons and items.

Here are the Fortnite V 9.30 patch notes, released June 25th, with credit to Epic Games and copied  from the official Fortnite site. 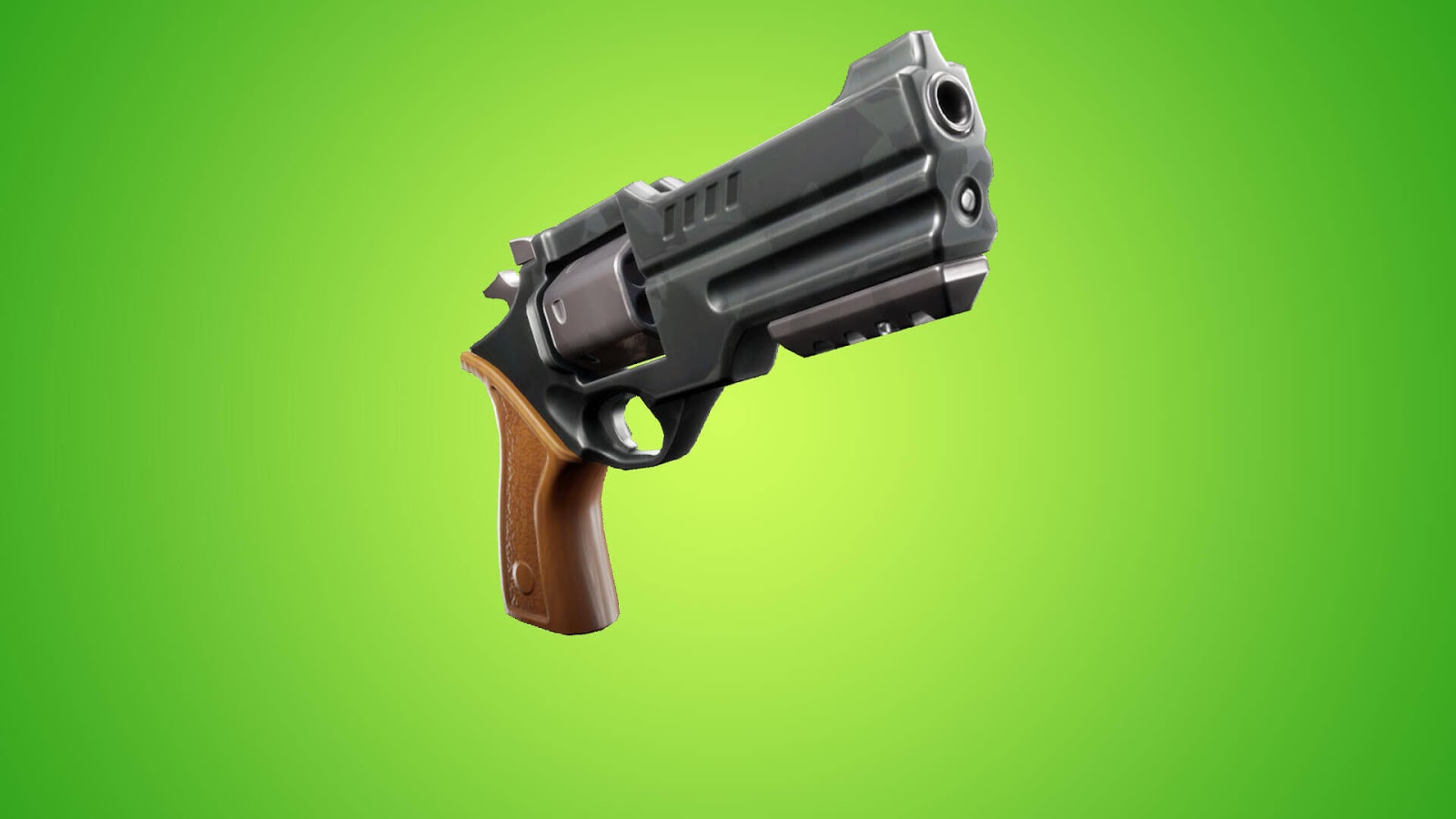