Lenovo VP just confirmed on Weibo that the Lenovo new phone Z6 pro will be coming this month as well as it will be powered by flagship chipset Snapdragon 855. Both were rumors, but now it is confirmed by the Lenovo VP. 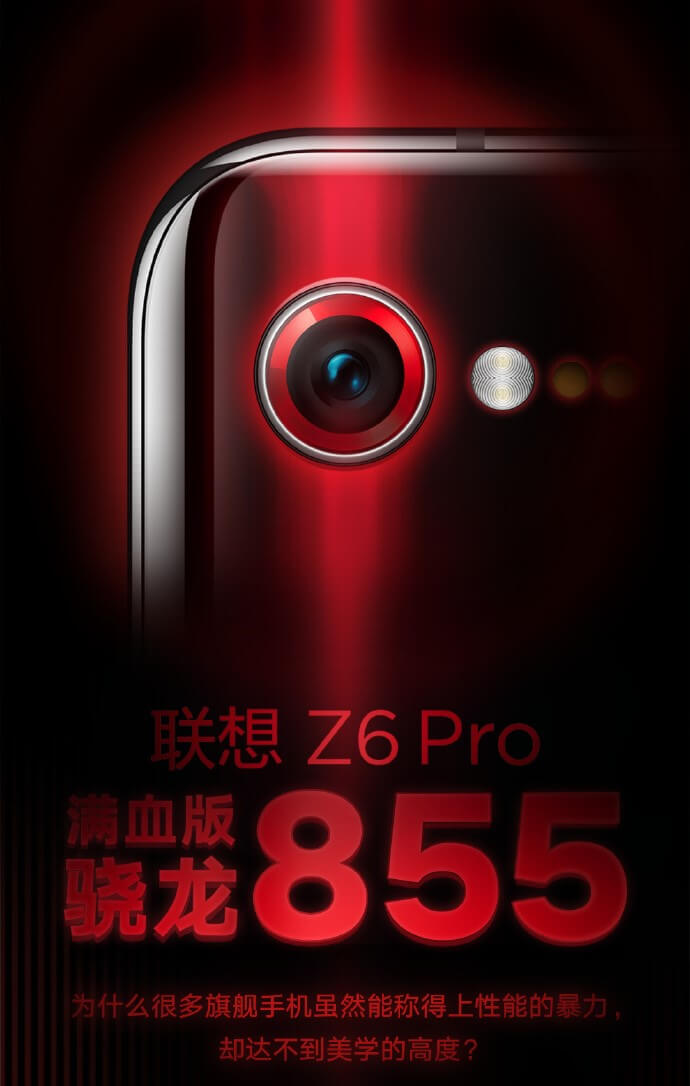 Lenovo Z6 pro might have only one sensor on the back but the possibilities are it is for the illustration purpose and it might include other sensor placed below, like the honor view 20 setup.
Lenovo Z6 pro will have some kind of HyperVision camera that will be able to produce 100 MP images and will have features like Super Steady Shot, Super Night View. Rumors suggest that lenovo Z6 pro will have 5G modem and UD fingerprint scanner.
Previously last week Lenovo also released retail box images for the Lenovo Z6 pro on Weibo. We have also included the retail box image that you can see below. 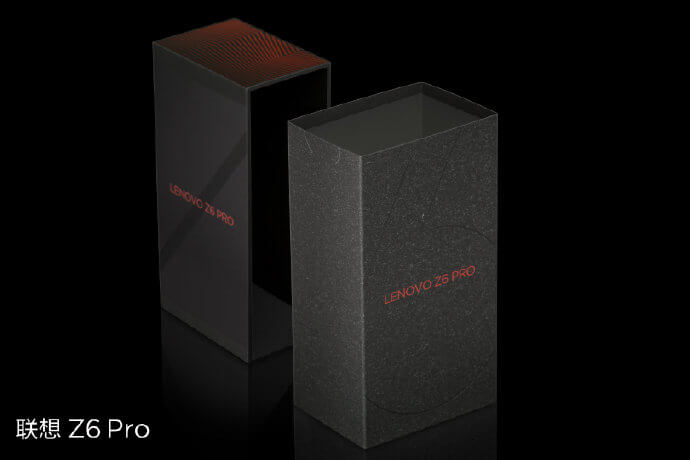