Samsung also claims that they have maximized space with the Tab S5e’s massive 81.8 percent screen-to-body ratio.Samsung’s Tab S5e has a 10.5-inch Super AMOLED screen with a 16:10 aspect ratio and 2560 x 1600 resolution, and have a Snapdragon 670 octa-core processor and have a 7040mAh battery with 14.5 hours of life.

Samsung Galaxy Tab S5e is the first tablet from Samsung having the latest version of Android Pie, along with the new Bixby 2.0 virtual assistant and information tool. It also have features like Dex, a desktop-style Android environment that enable users to interact with the device using the screen, a mouse, keyboard, or all of them. 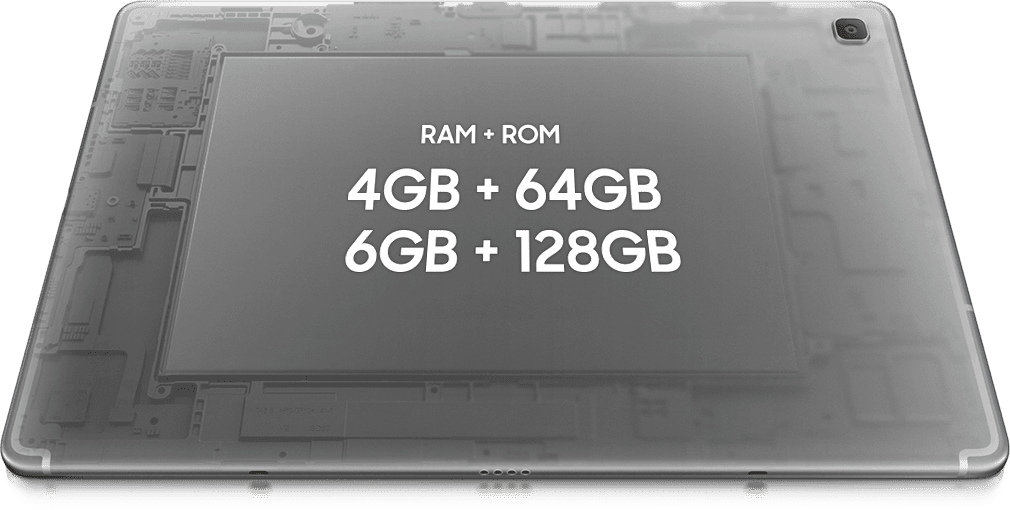 Samsung Galaxy Tab S5e comes with AKG-tuned, quad surround sound speakers.It has a 64GB of internal storage to store multimedia and can be expended to 512GB with a microSD card, 4GB of RAM. Samsung also lists a 6GB RAM/128GB option, but price is currently unknown.For pictures Tab S5e comes with 13-megapixel back and 8-megapixel selfie cameras, it is capable of shooting 4K video at 30 frames per second. 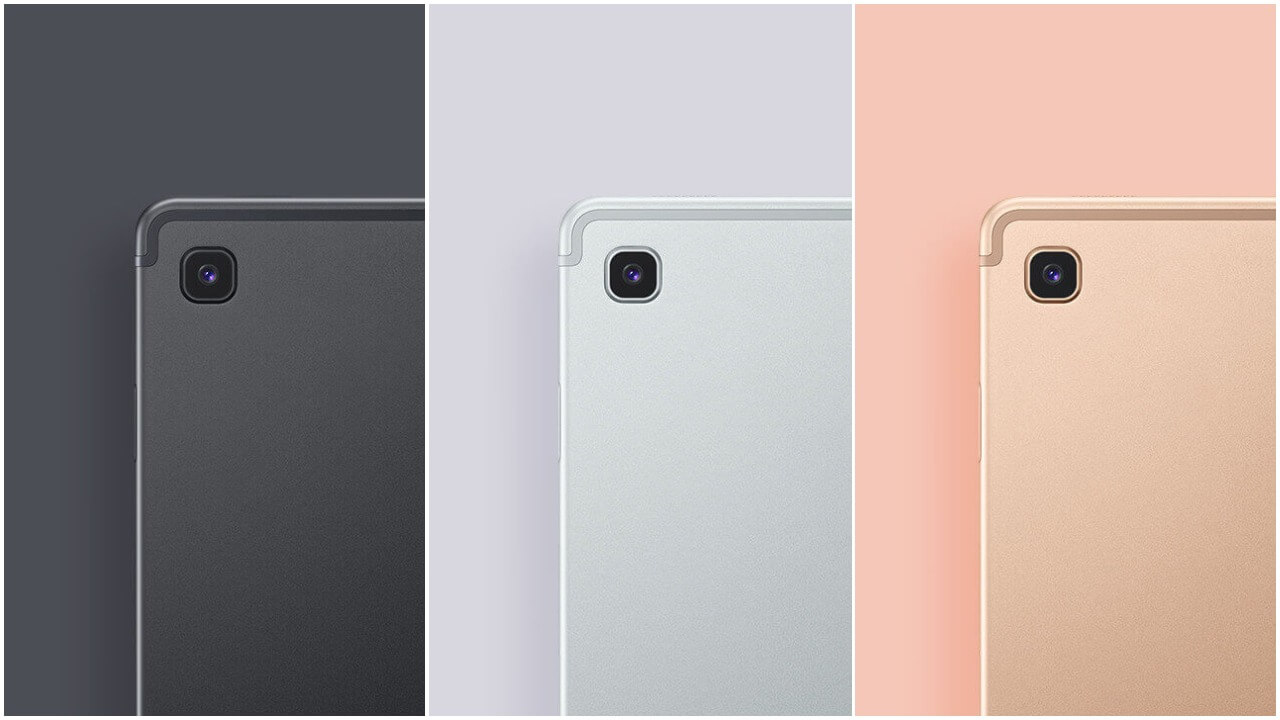 The new Samsung Galaxy Tab S5e will cost you $399 for the 4GB/64GB version,comes in three “millennial friendly” colors black, grey, or limited edition gold and will launch in the second quarter of 2019.