Microsoft released a preview of the next feature update for Windows 10,  19H1 and scheduled for release in the first half of this year. The preview with RAW image file and light theme improvements bumps Windows 10 from build 18323 (Available to testers on January 24) to build 18329. 7 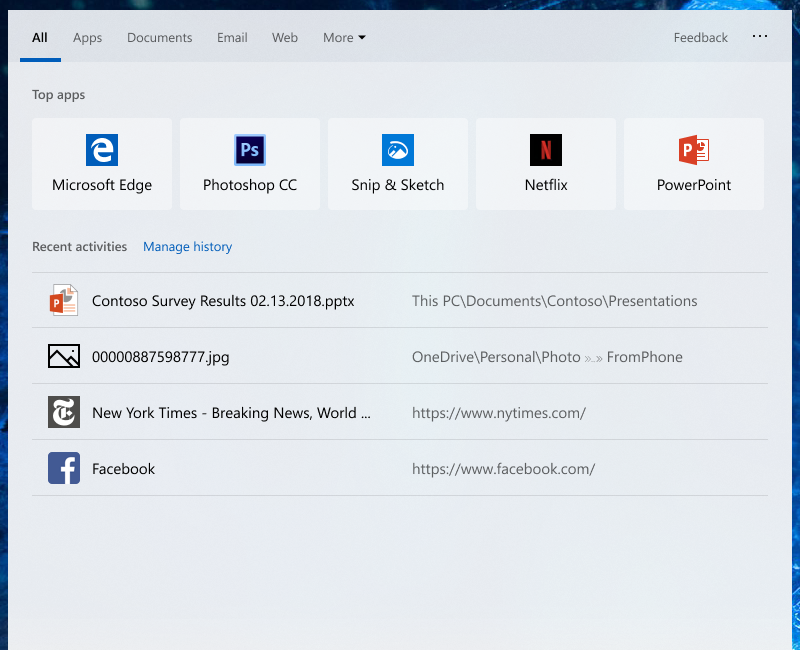 Microsoft has also added the ability to launch desktop (Win32) applications in Windows Mixed Reality through this update. Microsoft Store apps were already supported, but now one can finally try any Windows application in mixed reality. For that, bring up Pins Panel, go to “all apps,” click on the “Classic Apps (Beta)” folder, and choose your app. 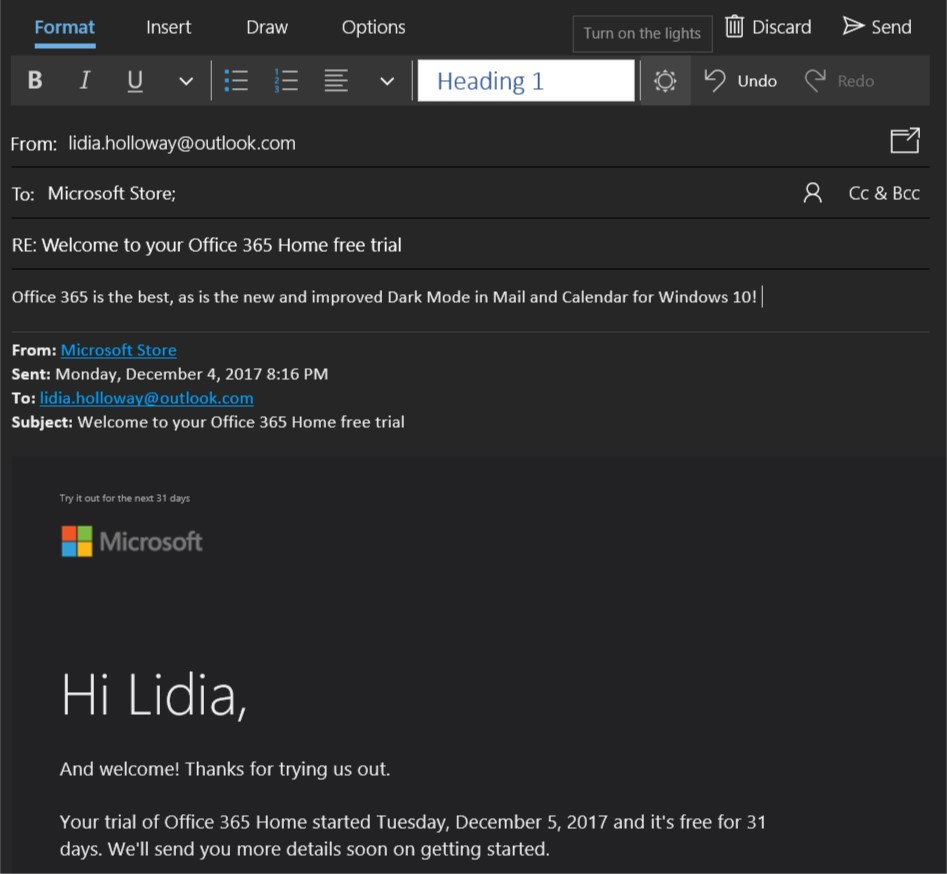 Windows Insiders can also expect more dark mode features in the Mail and Calendar apps in the April update. Dark mode now works when composing a new message, updating a calendar item, or reading your email. However, if you prefer to view a particular email message in light mode, click on the sunshine icon in the command bar. Moreover, there’s a new default font option for composing an email or replying to an existing email.