Huawei has revealed its first foldable smartphone called Mate X just a few days after Samsung’s first offering,but the price tag of $2,600 Mate X takes a different approach from Samsung’s Galaxy Fold as Huawei’s Mate X folds face out,therefore the screen is on the outside of the two sides when folded up,unlike the Samsung Galaxy Fold which folds like a book. 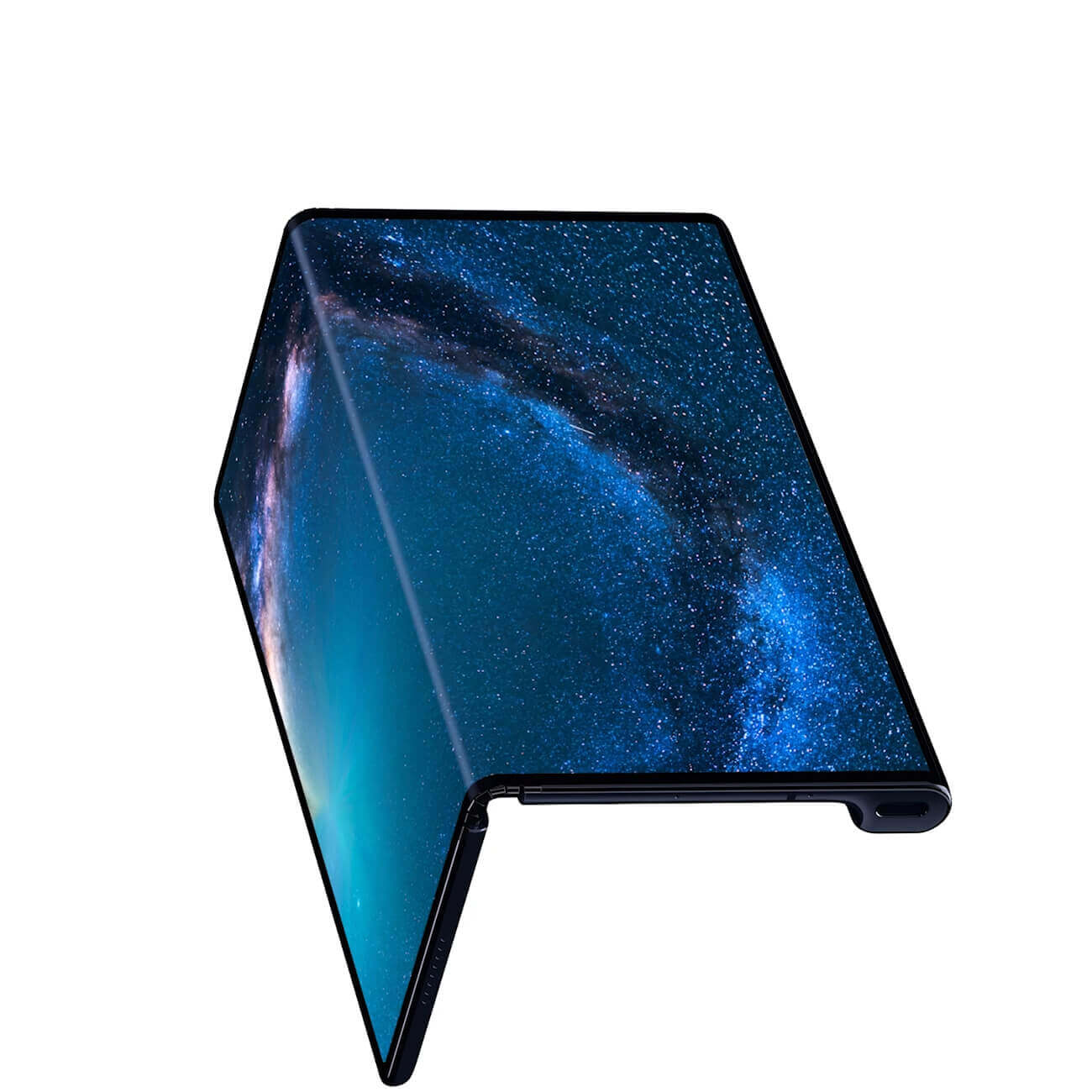 Revealed on sunday at Mobile World Congress, the Huawei Mate X is a 5G-supporting foldable smartphone that uses a “Falcon Wing Mechanical Hinge,” Huawei Mate X can switch between a 6.6-inch smartphone with OLED displays on the front and on the rear to a larger 8-inch tablet.

The Huawei Mate X is larger in both modes, and thinner when closed measuring 5.4 millimeters as compared to Galaxy Fold. The Huawei Mate X puts much of the electronics into the hinge, it forms a natural handle, making it easier for the user to hold. It pops open using a button with no notch, unlike the Galaxy Fold. 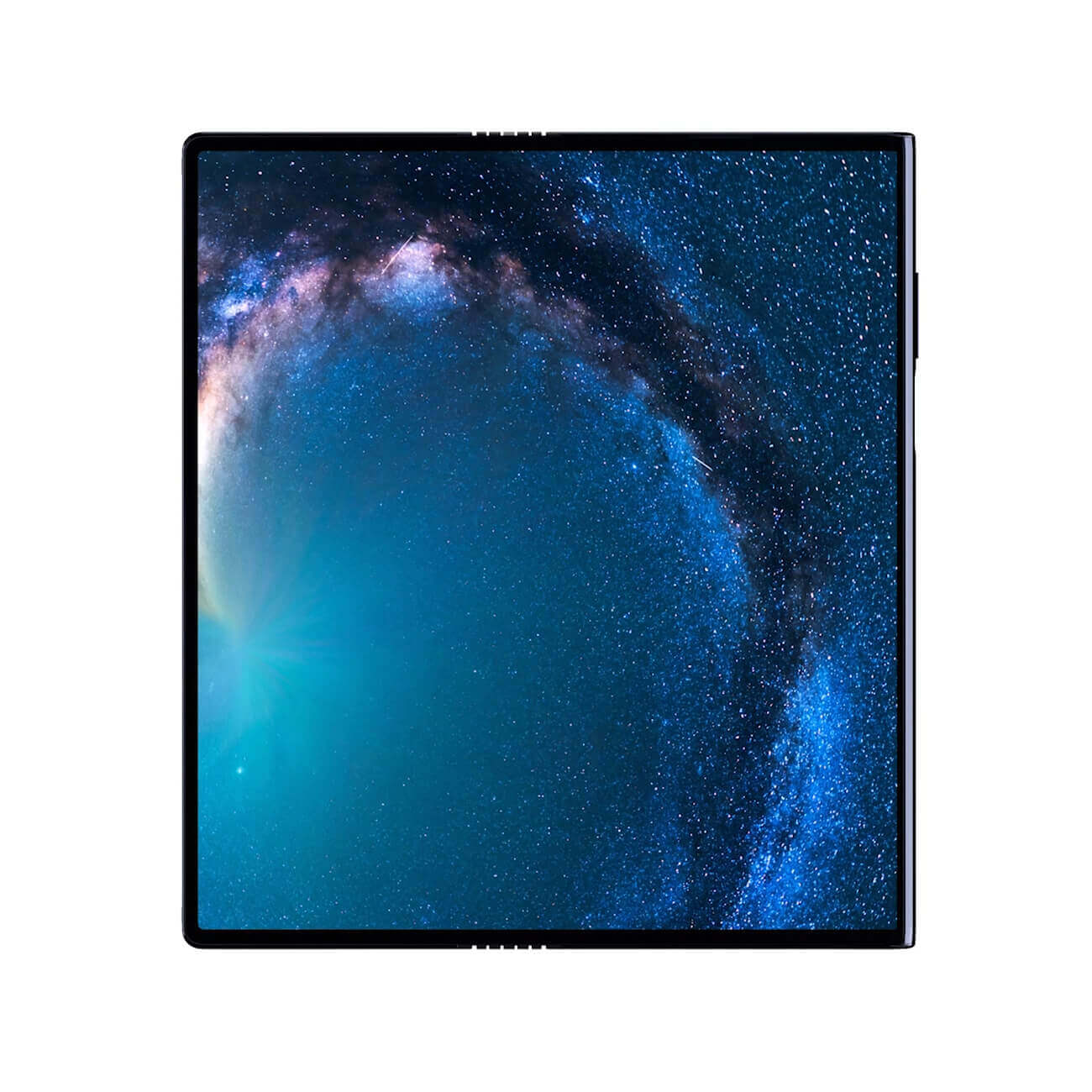 Huawei Mate X has a Kirin 980 processor with 7-nanometer 5G Balong 500 chipset, that claimed to offer up to 4.6Gbps download speeds, and it will support both SA and NSA architectures. Mate X has not include a “Fingerbutton Power Button” , as well as a fast charge capability.