Finaly the mobile version of Fortnite now supports bluetooth controllers on iPhone and Android.Epic Games today has released a major update for Fortnite on iOS and Android. The update brings the app to version 7.30 and adds long-awaited support for Bluetooth controllers,as well as other features and improvements. the smartphone players of the game may not feel disadvantage now against PC and console players .

Android users will have a bigger range of controllers that that they could choose from than the iPhone users,like devices from SteelSeries, Razer, Microsoft, and Gamevice. The update also adds 60Hz support for the Android version of Fortnite on three devices: 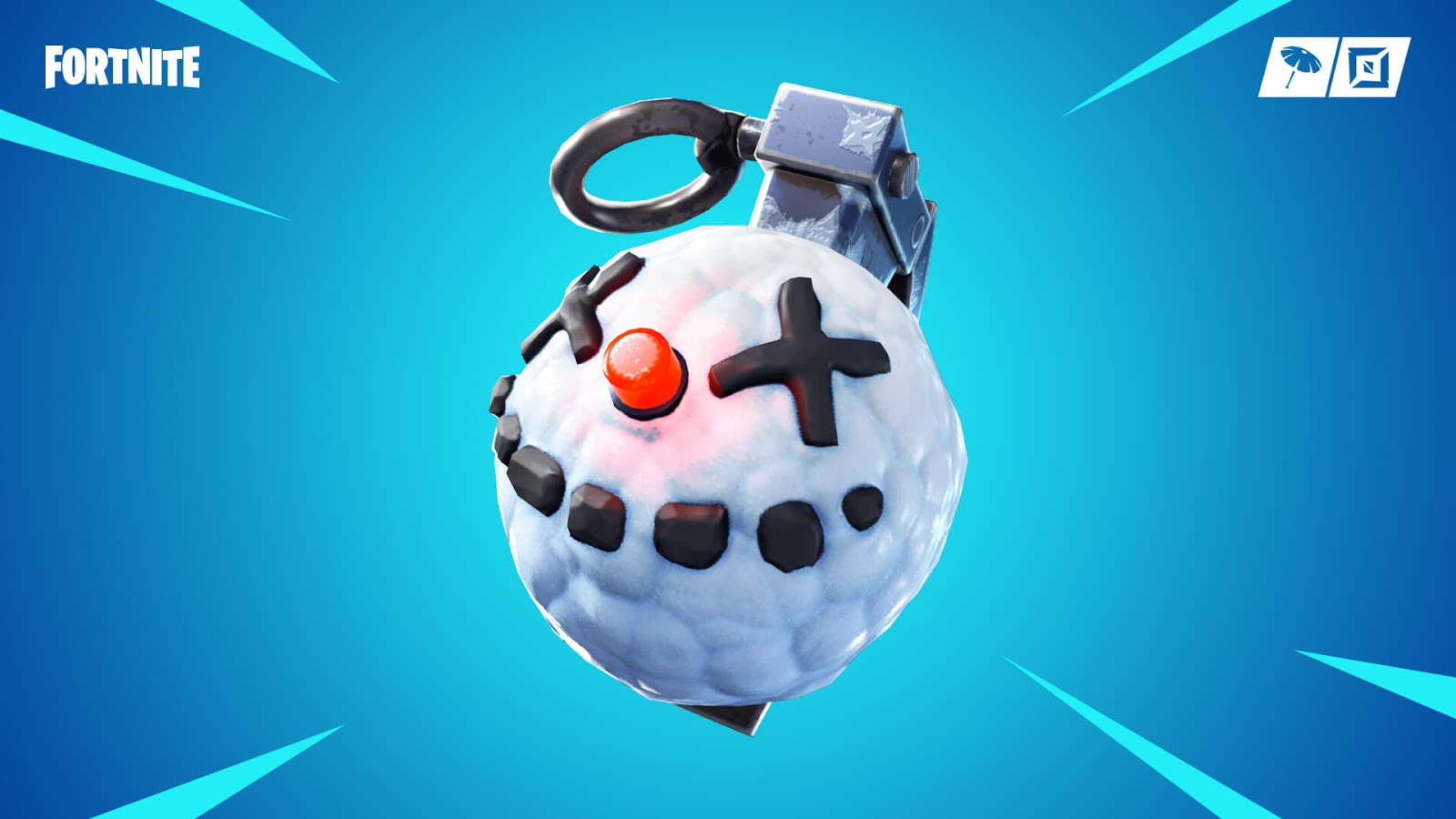 Fortnite patch 7.30, apart from the controller addition, includes a of bug fixes and performance improvements, including: a new “chiller” grenade that looks like ansnowman, vaulted guns, and an experimental tournament type that’s focused on building.