Marvel’s Spider-Man Gets Two New Suits With The Patch 1.14 Marvel’s Spider-Man Gets Two New Suits With The Patch 1.14

Future Foundation Suit appeared in one of their shared chapters when the wall-crawler really joined the fantastic four and they all wore black and white costumes, considering themselves the Future Foundation. The Suits look fantastic, if you don’t believe me check out the suit yourself below.

Now you may want to know how you can get the Bombastic Bag-Man and the Future Foundation suit in the game. You can get these suits simply by downloading the patch 1.14 for the game by connecting to the PlayStation Network. Marvel’s Spider-Man is available now for PlayStation 4. 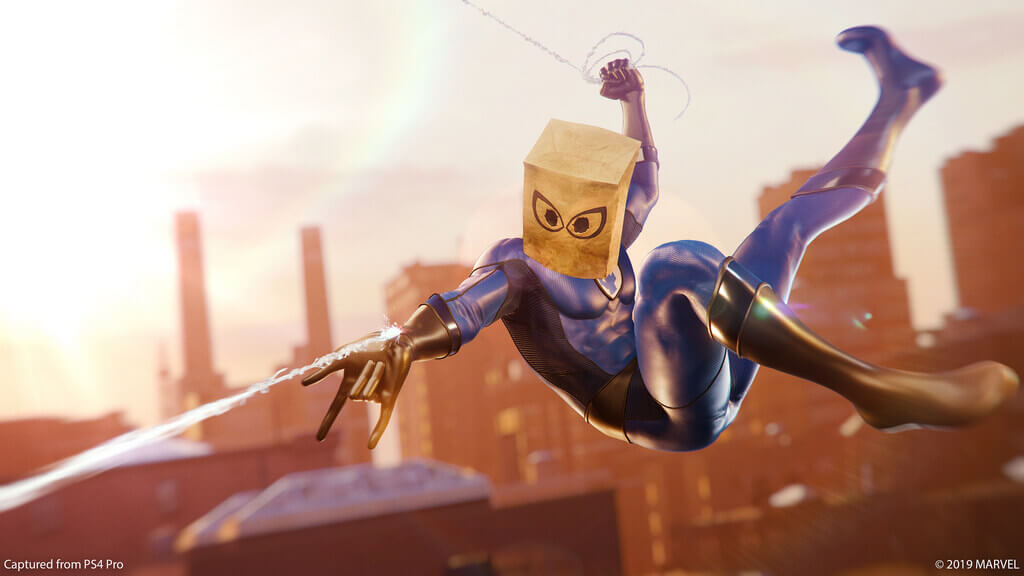