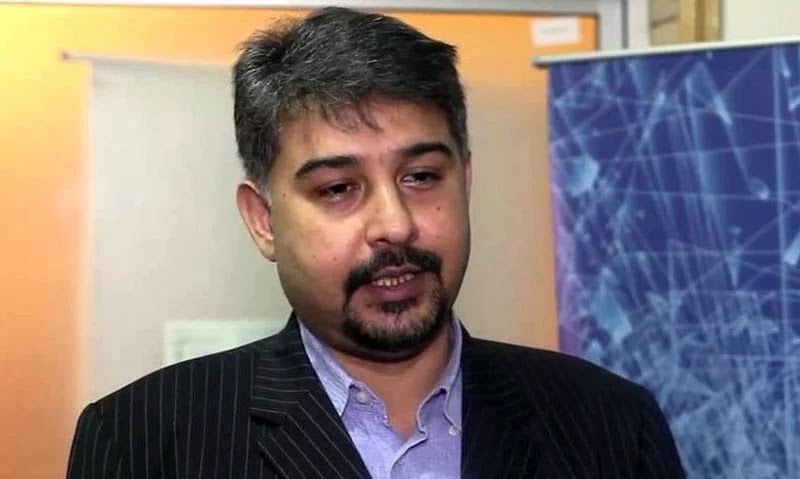 Officials revealed that the guard was deployed outside Abidi’s house in Karachi’s Defence Housing Authority (DHA) neighbourhood. The police are investigating whether the incident was an outcome of a personal dispute or a political or religious falling-out, SSP South Pir Mohammad Shah said.

Police have thrown a cordon around the area and launched a search operation to arrest the culprits. Forensic experts and other investigation agencies also arrived at the scene to collect evidence.

Taking notice of the deadly attack, Sindh Chief Minister Syed Murad Ali Shah directed Inspector General Police (IGP) Syed Kaleem Imam to submit a report at the earliest. The DIG South was then ordered to submit a detailed inquiry report into the incident.