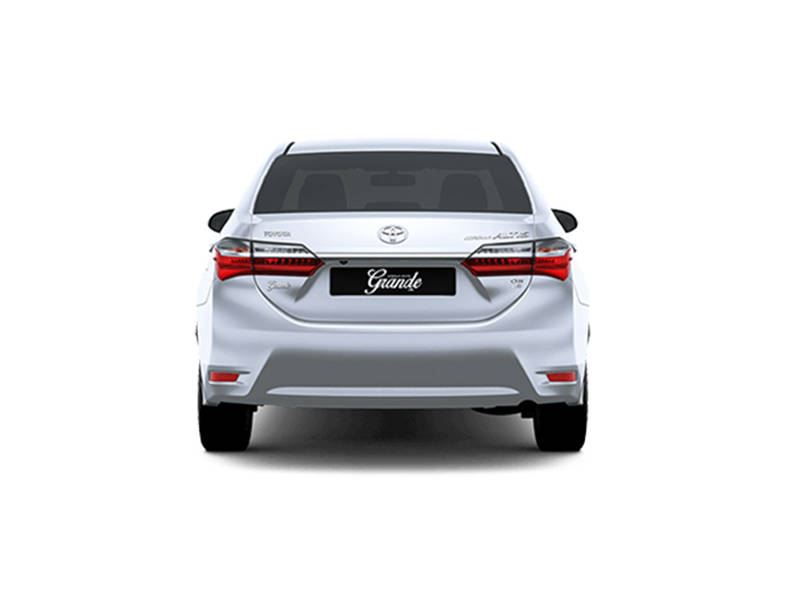 Toyota Corolla 2019 can achieve an average mileage of between 12KM/L to 14KM/L making for an estimated driving range of between 660KM to 770KM from the sedans 55-liter fuel tank. 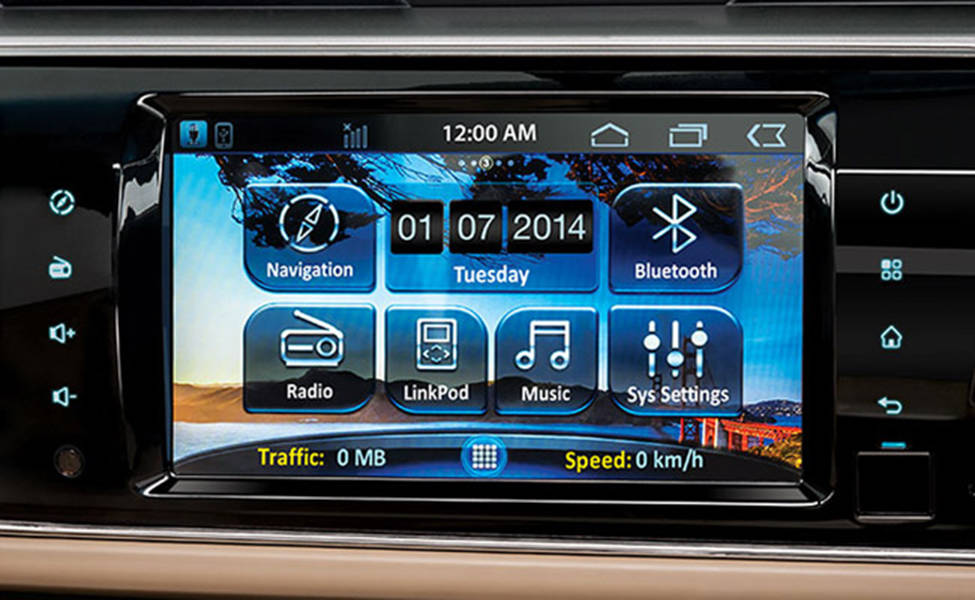