Yamaha Pakistan has added another feather to their cap, this time by launching the YBR 125G in a new and unique metallic grey color.

YBR’s latest addition was introduced earlier this week and is quickly gaining ground among local consumers.  YBR 125G was launched earlier this year with a range of three different colors; Blue, Black and Red. Ever since Yamaha’s latest model hit the local market, it has been making record sales.

But, in the last two months, the sales were down. In September, the Japanese automaker sold only 2003 units in Pakistan. The company probably analysed the decline factors and launched it in a stylish colour to attract more buyers. 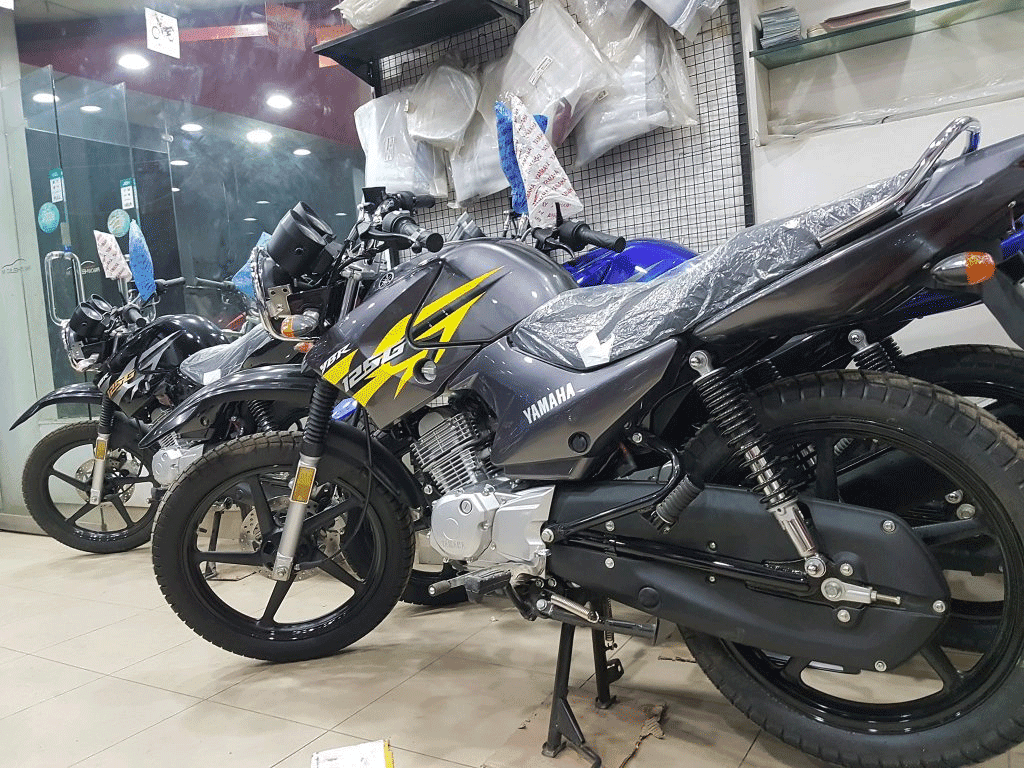 The bike is equipped with a 4-Stroke Single Cylinder Air Cooled engine mated to a 5-speed sequential transmission. It comes with dual start options including the kick-start and the electric-start option.The engine’s compression ratio is 10.0:1 which is as good as Harley Davidson’s Softail Deluxe and has a ground clearance of 145 mm.

Furthermore, dry weight of the bike is 113 KG and fuel tank capacity of 13L (reserve 1.5L) with fuel consumption of 46km/litre.It is available for PKR 137,500 at all the authorised dealers in Pakistan.

If you want to get a metallic grey YBR 125G, make a run to your nearest dealer in the city as the bike has hit the market.