Huawei officially uncovered its most recent smartphones. The Huawei Mate 20 and Mate 20 Pro present a huge number of new highlights. Let’s take a look at the features of the Huawei mate 20 pro.
lets start with camera, mate 20 pro again has a Leica triple camera setup. It has a 40MP primary sensor, 20MP secondary wide-angle lens, and an 8MP 3x telephoto lens. Huawei claims the device will have superior low-light performance, with Super HDR Technology enhancing performance in troublesome lighting conditions. 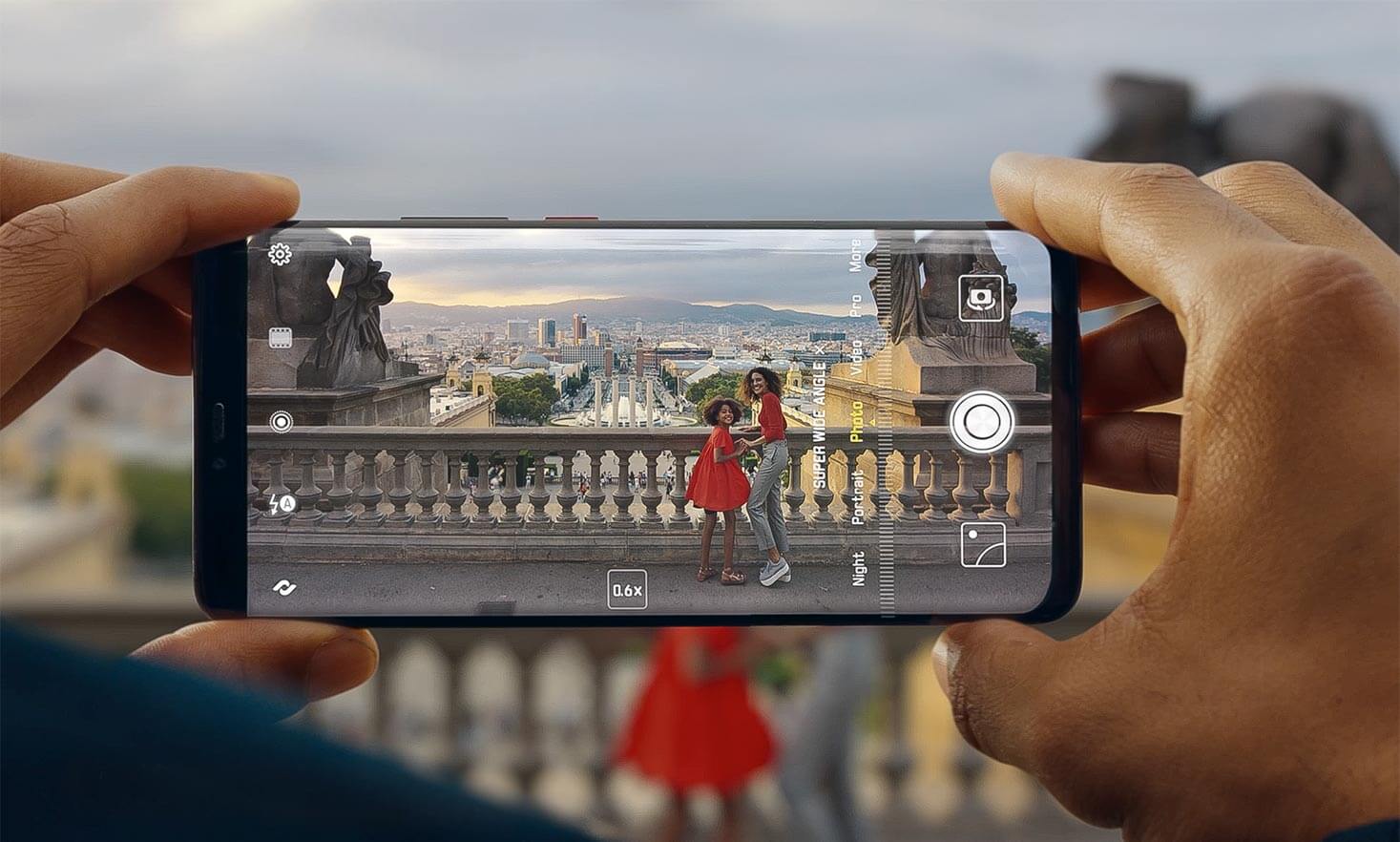 Huawei Mate 20 Pro includes a 6.39-inch display. It is powered by huawei’s new 7nm chipset, Kirin 980, which Huawei claims is 20 percent faster and 40 percent more efficient. Two built-in neural processors help with the A.I. functions, and an 8-core GPU conveys 75 percent better performance. It has 128GB of internal storage and 6GB of RAM with other option available. It also supports a new first Nano-Memory card to expand the storage. 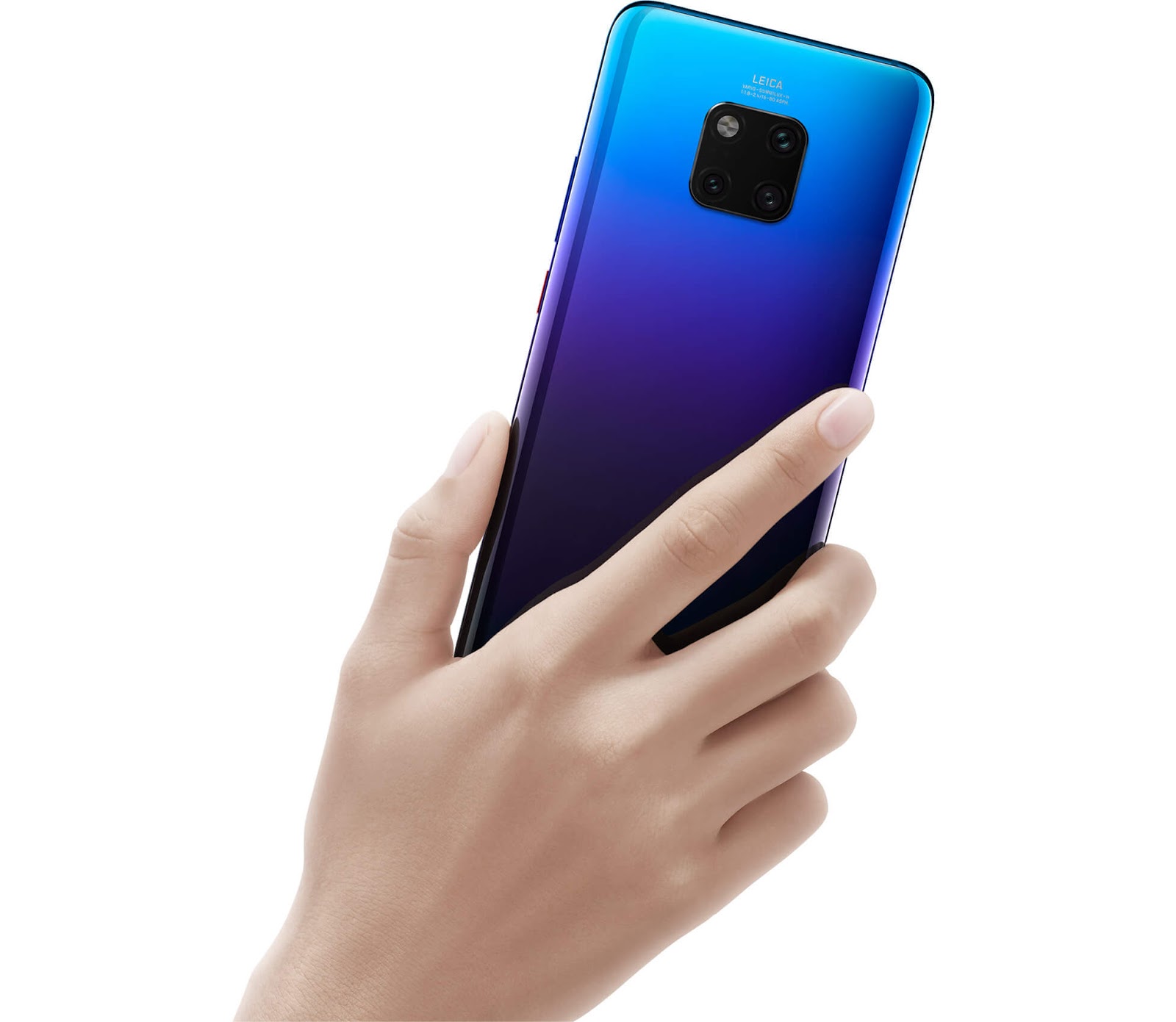 the Mate 20 Pro has a 3120 X 1440 pixel display in a 19.5:9 aspect ratio. The display is HDR10 compliant. The Huawei Mate 20 Pro likewise incorporates an IP68 rating.
The Mate 20 Pro includes some new facial recognition tech. There’s a 24MP camera up front backed by a dot project, flood illuminator, proximity sensor, ambient light sensor, and an IR camera. Due to all this new facial recognition tech it likewise has a bigger notch than mate 20. Huawei has additionally included 3D Live Emoji which can respond to your facial expressions. 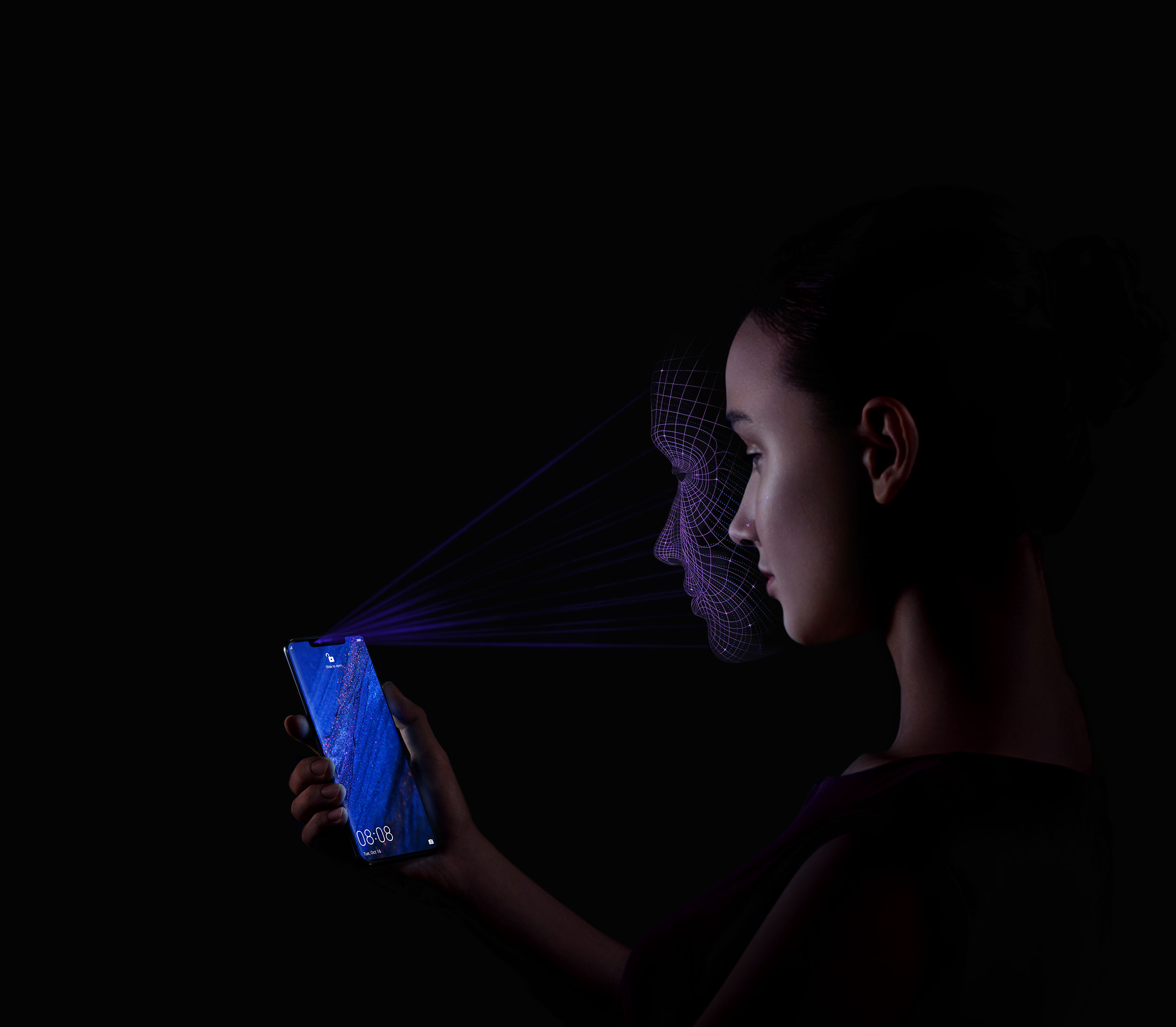 The Huawei mate 20 pro also has an in-display fingerprint reader. Finally Huawei has introduced wireless charging with mate 20 pro. It also has an interesting feature called “reverse” wireless charging with which you can wirelessly charge other Qi devices.
The Mate 20 Pro packs a big 4200mAh battery and is equipped for being wirelessly charged. It likewise includes 40W USB Type-C fast charger, which is capable of charging 70% battery in only 30 minutes. 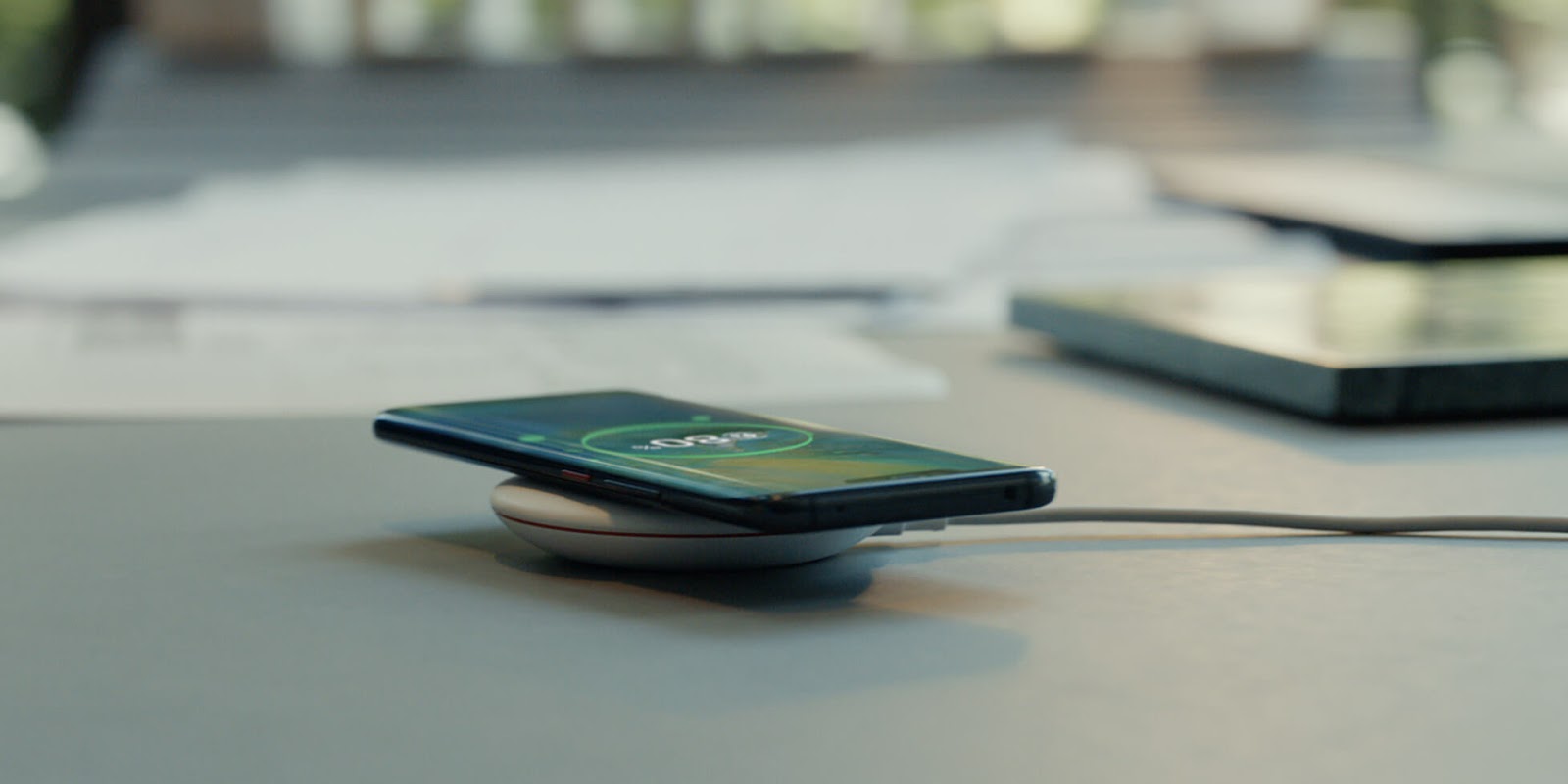 The Huawei Mate 20 Pro comes with the latest version of Huawei EMUI on-top of Android 9.0 Pie. It also include a wireless desktop projection system. 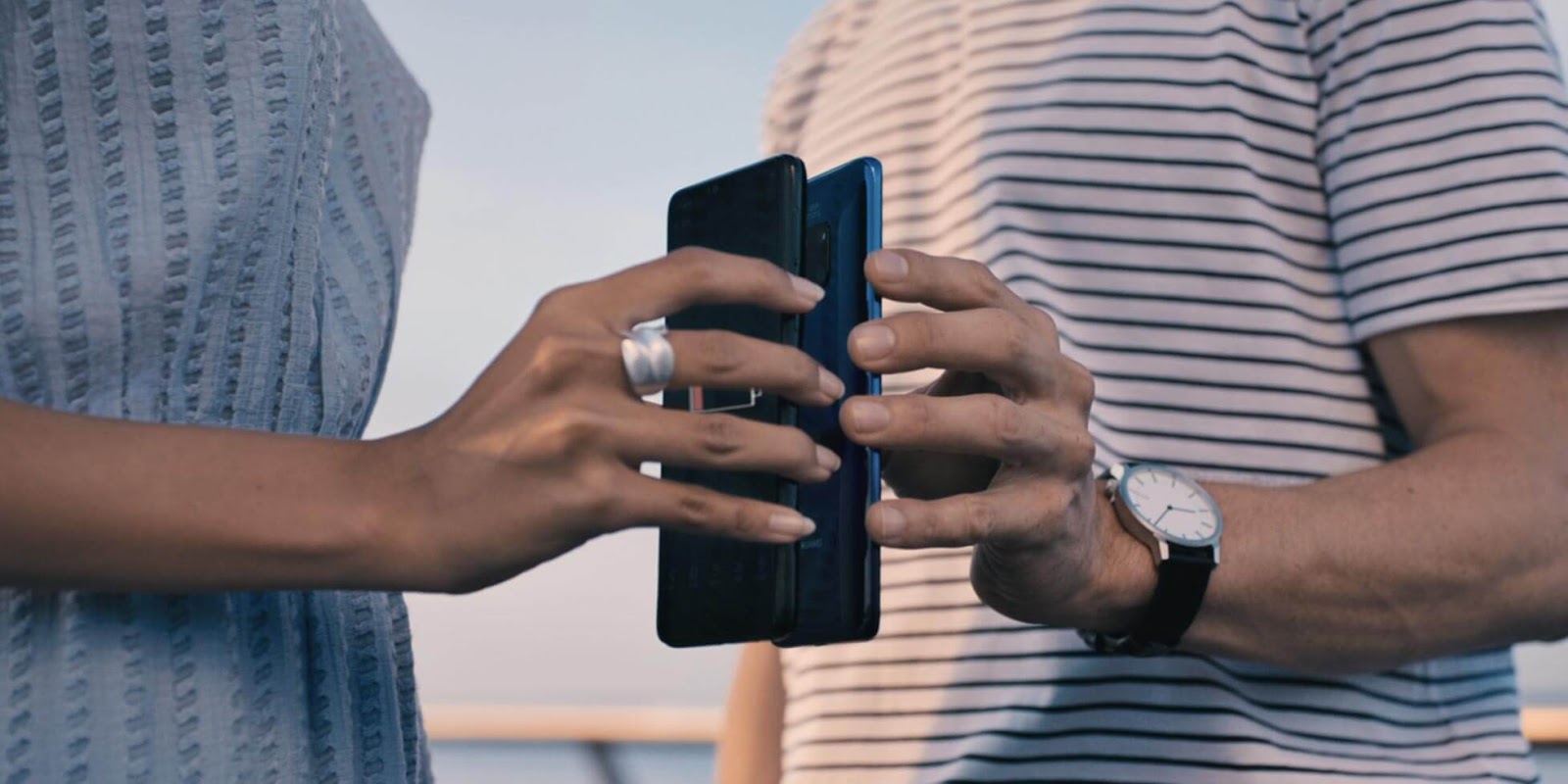 The Mate 20 Pro will be available in Midnight Blue, Black, Emerald Green, Twilight color variants. The Mate 20 Pro releases on October 16 in the U.K. and in various E.U. countries, and it will cost 1049 Euros (roughly $1,220). Huawei has only released pricing and availability for the phone in Europe. 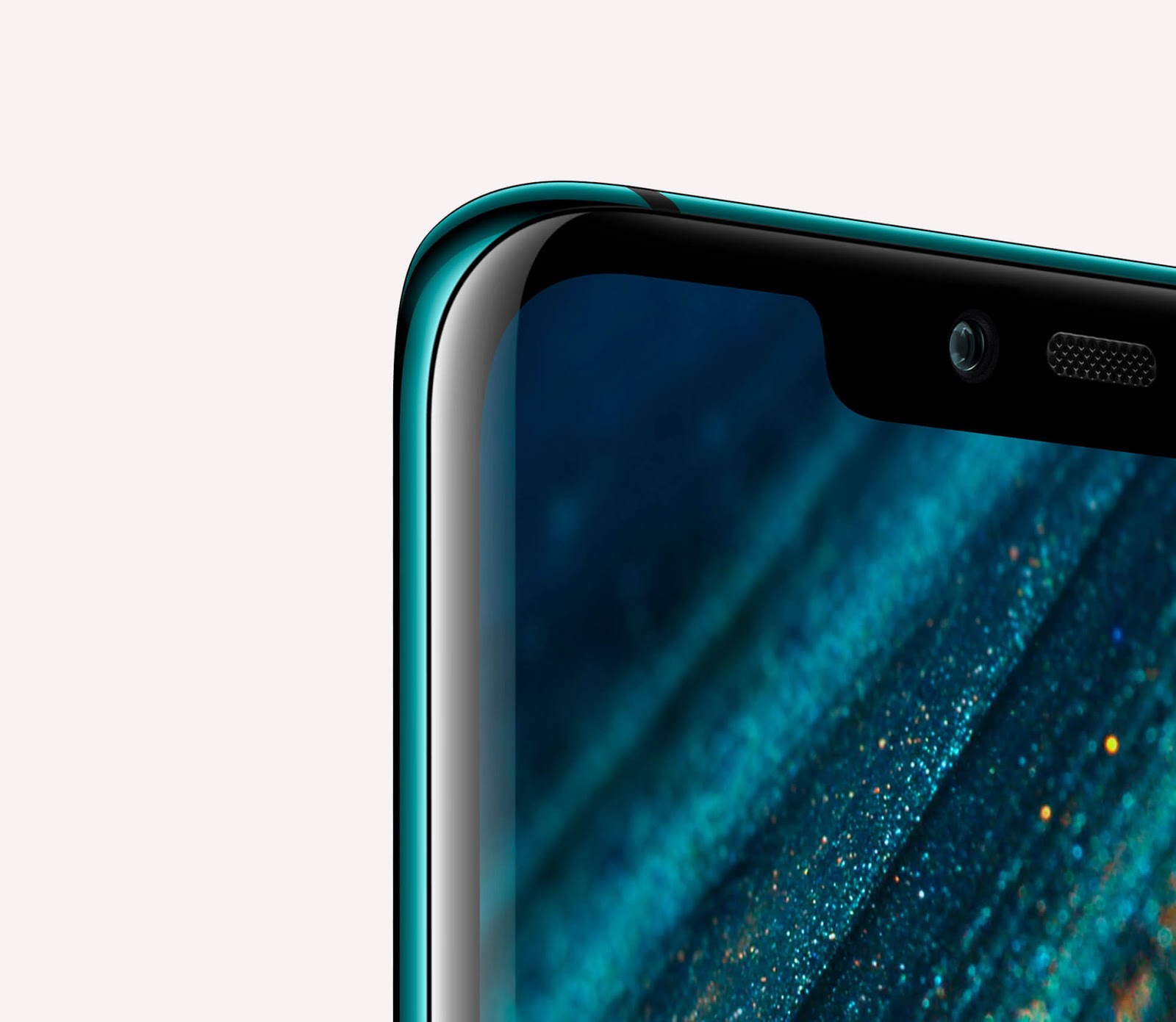 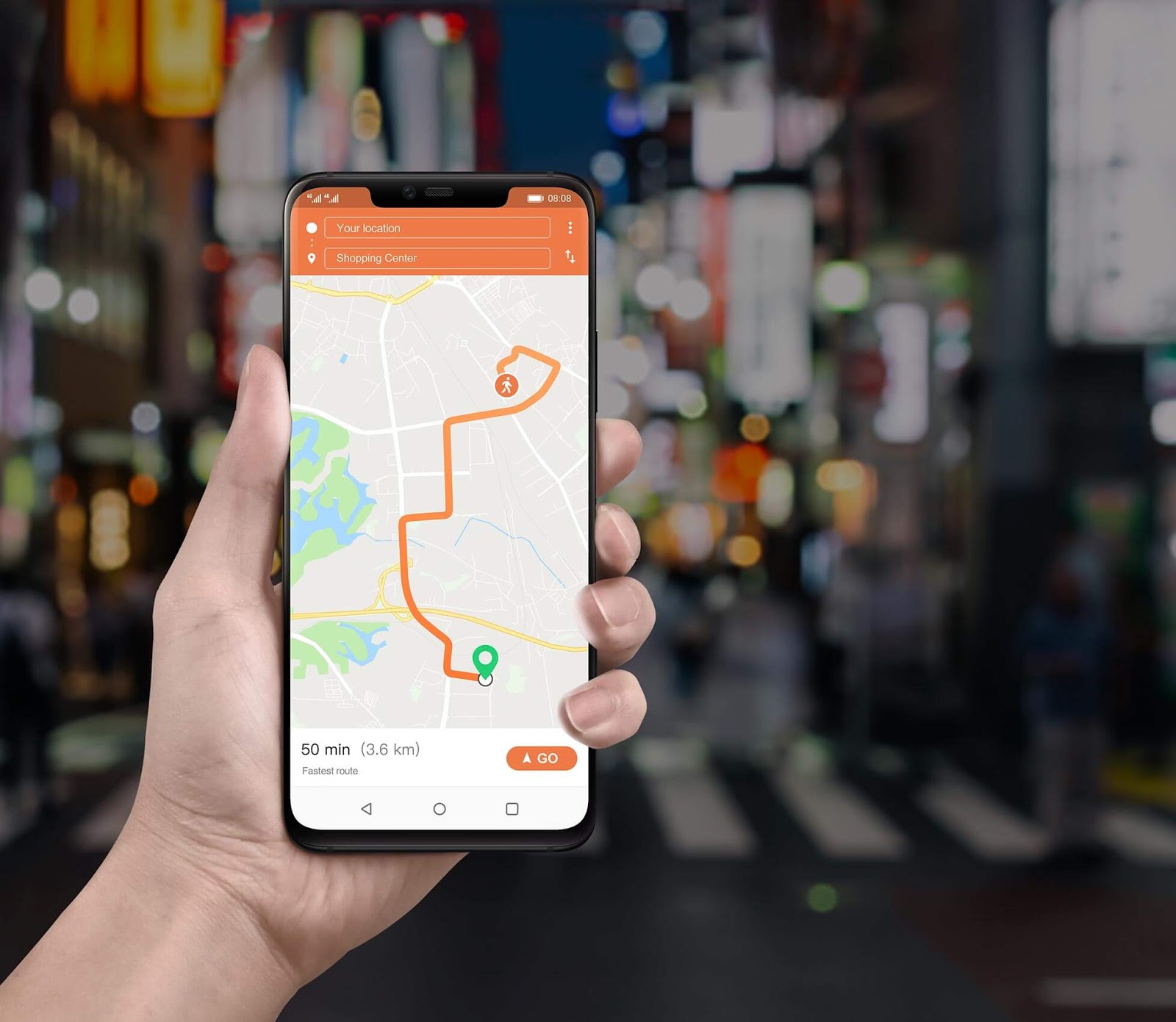