The Pakistan Tehreek-I-Insaf (PTI) on Friday declared Senator Chaudhry Muhammad Sarwar and MNA-choose Asad Qaiser as the party’s nominees for the positions of Punjab representative and National Assembly speaker respectively.

PTI Vice President Shah Mahmood Qureshi made the declaration at a press gathering after a party meeting.

Sarwar has held the post of Punjab senator in the past, whereas Qaiser was previously chosen Khyber Pakhtunkhwa Assembly speaker. 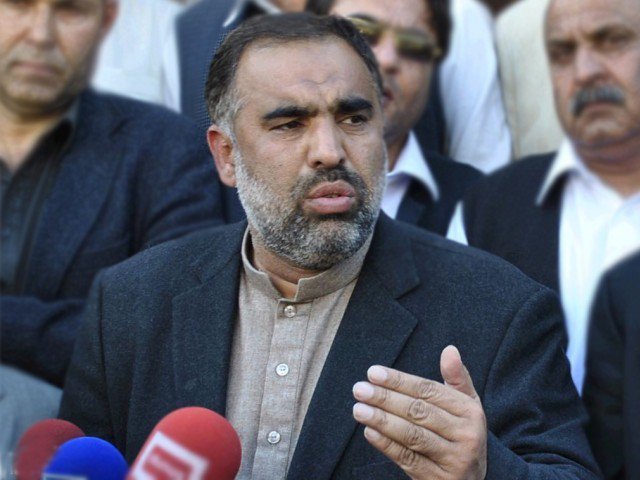 Hailing from Swabi District of the KP, Qaiser was an educationist preceding entering politics. He started his political vocation with the Jamaat-I-Islami however collaborated with Khan when he propelled his new political party in 1996.

Qaiser worked his way up the party ranks and was made the common president in 2008. He turned into an individual from the KP assembly without precedent for 2013.

In those days, he was apparently also in the running for the KP boss minister’s activity, however the part was in the end arrived by Pervez Khattak.

Qaiser was then chosen the commonplace assembly’s speaker — a position he held for the aggregate of the previous PTI government in KP.

Senator Chaudhry Sarwar is a previous individual from the British parliament, who swapped his overseas political profession to do likewise in the nation of his introduction to the world.

Albeit brought up in Pakistan, Sarwar moved to Scotland in the 70s and, after a successful business profession, joined neighborhood politics there.

In 1997, he was chosen as MP for Glasgow Govan — an accomplishment he would rehash in future.

In 2013, be that as it may, Sarwar left British politics to serve the old nation, and joined the PML-N. The same year, following his party’s appointive triumph, he was made the Governor Punjab.

As the representative, Sarwar clashed with his own party’s legislature and in the long run left it to join the PTI.

Shah Mahmood Qureshi today also reported that the evening of August 13, after the recently chose assembly takes promise, Imran Khan will seat a gathering of all PTI and coalition party MNAs to discuss their joined future strategy.

PTI has also named party representatives that will monitor and organize with MNAs from regions designated to them.

“Pervez Khattak will take care of the KP and Fata area, Arif Alvi will deal with Sindh. Shafqat Mehmood will facilitate with MNAs from focal Punjab, Chaudhry Sarwar will arrange with members from west Punjab, while Amir Kiyani will organize with north Punjab and I will deal with the coordination with members from south Punjab,” Qureshi declared amid the press meeting.

Answering a question about whether he felt that the NA session was approached August 13 to keep Khan from taking promise as head administrator on August 14, Qureshi said: “No, we don’t think any such thing happened. We understand that there are legitimate processes that must be finished and there were some requirements from the Election Commission of Pakistan that must be satisfied before the session could be called.”

He included, “I trust that this entire process will push ahead inside the legitimate structure and the president will satisfy his part in the best possible way.”