Nokia has been quiet for a while now. The Finnish smartphone maker made a comeback last year with its new range of smartphones, going all the way from Nokia 2 to Nokia 8 Sirocco.

Now, Nokia has teased another smartphone on its official Twitter account. They’re calling it “one of the most awaited smartphones” leading us to believe it may be the rumored Nokia 9. The phone has been the subject of numerous rumors and leaks in the past, which makes it probable that the Nokia 9 is finally going to be unveiled this time around.

Nokia will take the covers off of the new smartphone on August 21st, so we’ll know for sure whether it’s Nokia 9 or just an upgraded version of a previous phone.

Now let’s get to the fun part, what will Nokia 9 look like? What kind of specifications will it rock? 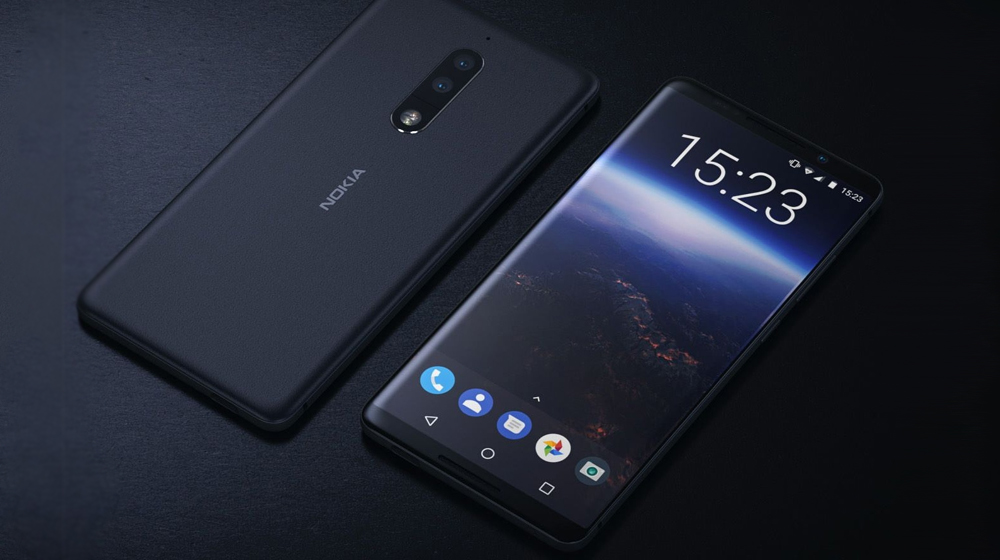 The rumors say that the Nokia 9 will feature some sort of a curved display (think Galaxy S8/S9 or the recent Nokia 8 Sirocco) with a 5.7-inch OLED panel with QHD (1440 x 2560) resolution. Other rumors point to a 6.1 inch screen, but a curved 5.7-inch screen is more likely.
It’ll have a metal build, with an IP-rated dust and water resistance.
On the inside the Nokia 9 will be powered by a Snapdragon 845, currently the best smartphone chip, along with 6 or 8 GB RAM.
For the cameras it’ll have dual lenses on the front and the back, with a telephoto+wide-angle configuration for the main cameras.
Nokia 9 is expected to come with a 3,800 mAh battery and fast charging support.