Verizon’s Safe Wi-Fi Is An Ad-Blocking VPN That Costs Only $3.99 A Month - Insight Trending
Skip to content
News

Verizon’s Safe Wi-Fi Is An Ad-Blocking VPN That Costs Only $3.99 A Month

Verizon introduced its own mobile VPN today called Safe Wi-Fi, which will hide your IP address when you use public networks. Safe Wi-Fi only works for Verizon customers on iOS and Android.


it costs $3.99 monthly per account to cover up to 10 devices. Currently, Verizon is offering the first 30 days as a free trial. 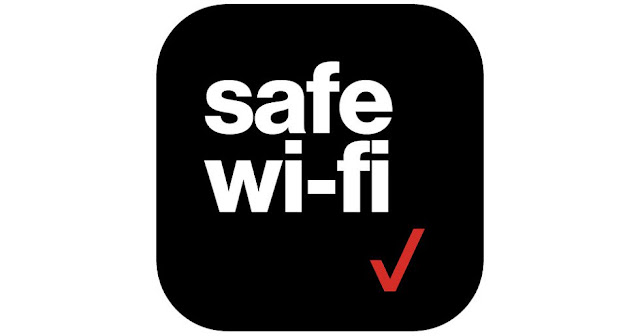 To get the VPN, just log into your My Verizon app and head to “Products and Devices.” Then scroll down to Safe Wi-Fi. As of this writing, the feature has not appeared yet on my iOS app that’s been updated to the latest version, so it’s not clear if it’s just hard to find or if the feature is still rolling out.

Interestingly, the VPN also blocks targeted ads, so it’s worth asking whether the company’s many websites like Yahoo, AOL, and more might see ads blocked on their sites. We’ve reached out to Verizon to find out more.
The deal for $3.99 per month seems pretty decent compared to what other VPNs charge, low enough that it might tempt whole families traveling to a destination that requires a VPN, like China, Cuba, or Saudi Arabia.

Express VPN, which is a popular VPN app on iOS and Android, costs $6.67 a month at its lowest rate, and that’s if you commit to 15 months of payment upfront.