Vivo Apex the “Next big thing” in Smartphone Industry 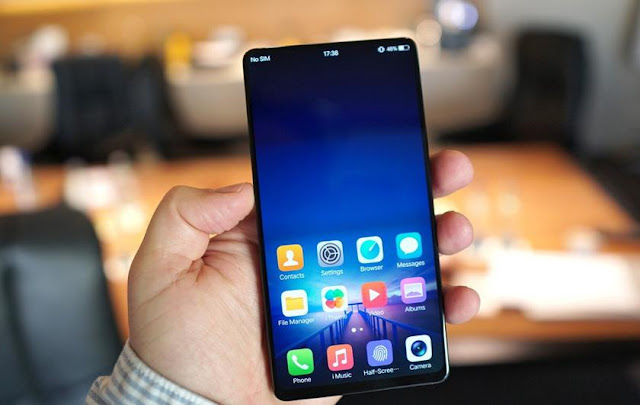 Vivo unveiled its model smartphone in MWC 2018 and it was everything you could expect from a phone that is suppose to represent the future of smartphone industry and and we loved it.

This phone had a true bezel-less display with no notch or small bezel.It was just pure delight.With bezel on all 4 shrinking all the way to the frame of the phone.It had almost 95% screen to body ratio which is amazing and enough of reason to buy the phone just so they could get away from everyone’s least favourite thing on display “The Notch” though the phone was only prototype its display quality was still pretty good as it was an Amoled panel.

This all screen display might have you wandering where did they put the front camera? To make this phone bezel less they had to move the front camera as well.The moved it to the top of the display where it slides up from the top frame of the phone which is indeed an out of the box idea but also it has its pro and cons.This pop-up camera has a lot moving which had allot of people worried but we will have to wait and see how well this phone ages 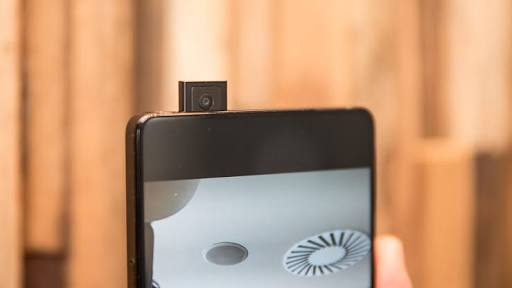 Vivo apex not only had bezel-less display and pop up selfie camera this phone also had an in display fingerprint sensor which goes upto half screen which is upgrade from Vivo’s X20 UD which only had a small portion which registered the finger print sensor but with Apex almost hald of the screen can register fingerprint and also you can register 2 fingerprint on it for even better security.