As we know that the spectre  is the top quality and little expensive series of Hp.
The good thing about the spectre laptop’s is that has fully  solid aluminum body, smooth 360-degree hinges, an excellent display and very long battery life. The HP Spectre x360 delivers a high-end, flexible Windows laptop design at a mainstream price with a battery that runs all day.
While Hp is going to add some new twist on their well organized idea with spectre x360. Spectre foldback mechisime allow the laptop to convert into the tablet mode the combination of a solid metal with all day battery life make in the list of world top 13-inch laptops.
Well the idea of converting the laptop into the tables modes was introduced by a Chinese company LENEVO since back in 2k12 in their yoga series. We also have seen some similar laptops like DELL XPS 13 , Asus Zenbook ,Toshiba and others. 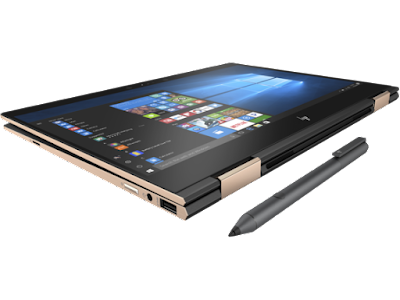 The tablet design become successful and popular because it doesn’t compromise the features of original side of laptop experience and because their is no rocket-science to develop the rotating mechanism so it is generally less expensive and less mechanically complex. 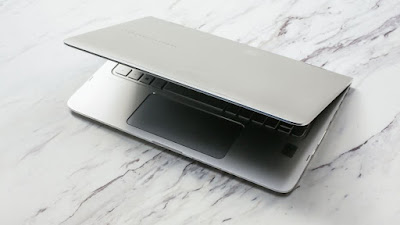 The new hp Spectre x360 are now widly availble in market included i5 and i7 intel core 8th generation  processors and hp use SSD rather than HDD for stroage medium because SSD give  70% faster performance than HDD usually  spectre series is thin and light weight that’s why they use SSD to make it more portable as compared to other laptops. 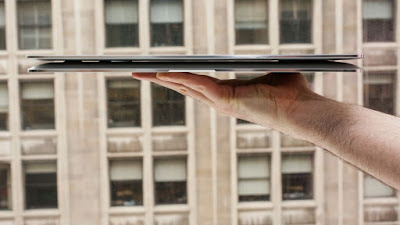 So the final big Upgrade is Design which is pretty different from the non rotatable version the speaker move from the sides of the keyboard to above it like envy series.
The screen bezel is little bit bigger than previous version But that not a big deal for good looking super portable stunning laptop.