A new image leaks on Internet shows that the iPhone SE 2 with the same design that looks a lot similar like original iPhone 5 ,5s or SE and with the famous headphone Port and this SE 2 also support glass back and wireless charging
According to the rumors the new SE 2 inherit some features from the famous iPhone X and the the latest leak from case maker Olixar seems to affirm that with a render.


The size of new SE 2 is the same as original SE which is one-hand-friendly smartphone.
So that the good news for those people who want the feature of iPhone X in the body of iPhone 5
if anyone want to buy SE 2 he/she upgrade their iPhone without spending a fortune on something like the iPhone X.
According to the leaks the iPhone SE 2 could be half the price.


The SE 2 leaks gives some hint like this Cell Phone could come in multiple storages sizes and in various colors
Most of all, it could provide a smaller-screen experience, easy to hold in one hand, yet fully capable of running iOS 11 and providing a specs upgrade over the original iPhone SE. 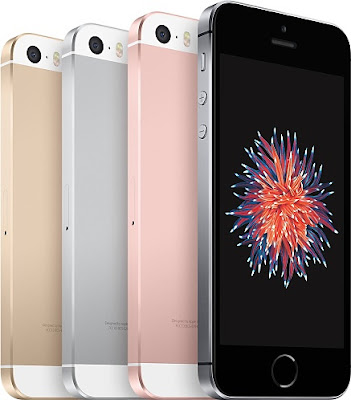 The iPhone SE 2 release date could finally happen as Apple’s WWDC 2018, happening on June 4.
Apple are also going to announce iOS 12 in their upcoming announcement in the fist quarter of 2018.
According to the Karl Ackerman has also claimed that the iPhone SE 2 could arrive in May/June, which chimes with other rumors suggesting a middle of the year launch, although no guarantee was made.
He said, “with three new models in the pipeline for the second half of 2018, we believe Apple may have used up its development resources.”
so in short Apple are going to announce 3 iPhone’s in this year. One with 6.1 or 6.5 inch display second one is 4.9 and third one is SE 2.

Phone SE 2 price: rumored to be $450 expected.
The original iPhone SE started at $399 (£379, AU$679) for the 16GB variant, but now it starts at $349 for 32GB of storage, as the 16GB model has been discontinued and the price dropped due to its aging innards
In terms of pricing, the iPhone SE 2 will likely remain Apple’s most affordable iPhone – if it ever shows up. The only pricing rumor so far points to a roughly $450 around price, which seems believable.
so this is happy news for those people who didn’t afford highly expensive iPhone X.


Other iPhone SE 2 leaks and news 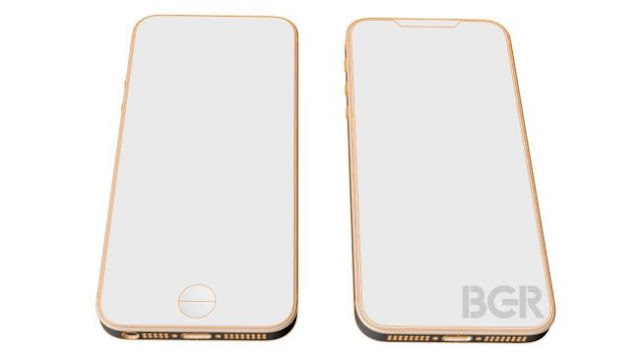 we’ve heard that the iPhone SE 2 could have a quad-core A10 chipset, 2GB of RAM, a 12MP rear camera, a 5MP front-facing one, a 4-inch screen and that it could come in 32GB and 128GB sizes.
That would be an upgrade in some areas from the iPhone SE, but not much of one, putting it roughly in line with the iPhone 7, albeit with a smaller screen.

the iPhone SE has a headphone jack and we’d very much like it if Apple kept things in place for the iPhone SE 2.

If Apple doesn’t mess with the design of the next iteration, there’s little reason to see it removed. However, rumors point to a new look, so fingers are crossed that the 3.5mm headphone jack doesn’t get left on the cutting room floor. 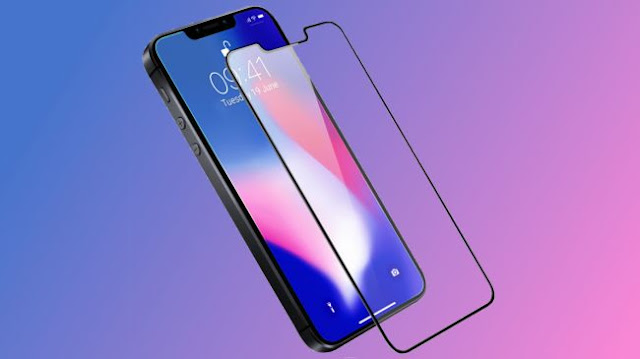 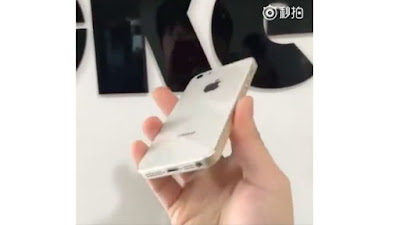